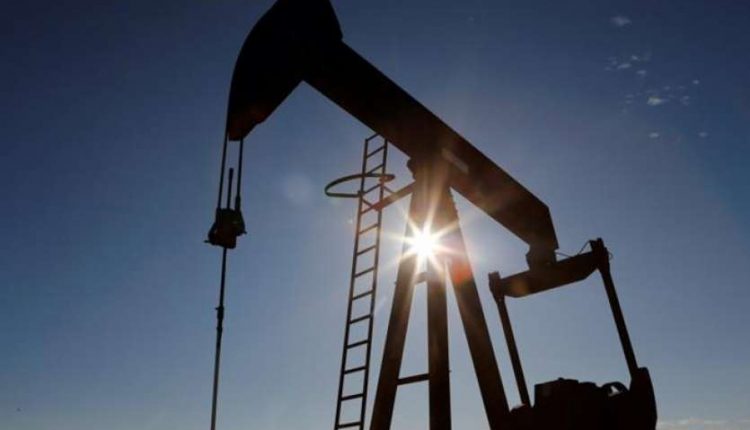 New Delhi. Hackers have targeted the largest oil pipeline in the US. After which the President has imposed Emergency. Crude oil prices are seeing a one per cent rise after the Colonial Pipeline Company was hacked. According to experts, the price of WTI crude oil can reach $ 69 and Brent crude oil at $ 73 per barrel. Which can also fall on India.

Also read: These banks are giving more opportunity to earn on fixed deposits, know how much interest is being received

Cyber ​​attack on American oil pipeline
The American oil pipeline that is targeted supplies 2.5 million barrels of crude oil daily. The cyber security of this pilot was attacked by hackers on Friday, which is yet to be recovered. The impact of cyber attack will be on Atlanta and Tennessee the most. After some time, the effect can be seen even up to New York. By Sunday night, the company’s 4 main lines had come to a standstill. The company has cut some of its lines after the attack was detected.

Rise in the price of crude oil
Since this incident, the price of crude oil has increased by more than 1 percent. US crude oil WTI is currently trading at $ 65.24 a barrel. Which is expected to go from $ 68 to $ 69 per barrel. On the other hand, Brent crude oil is trading at $ 68.66 a barrel. While it is expected to go to $ 73 per barrel. According to experts, the demand for crude oil is high in Europe and America. If the supply does not start again, it is possible to increase the price.

How much will be the effect on India
Ajay Kedia, director of Kedia Advisory, says the impact in India will be true, but much less. The reason for this is that there is a lockdown in many states of India. Due to which the demand in India is very less. Due to which less effect can be seen. He says that in the coming days, there may be a slight rise in the price of petrol and diesel.