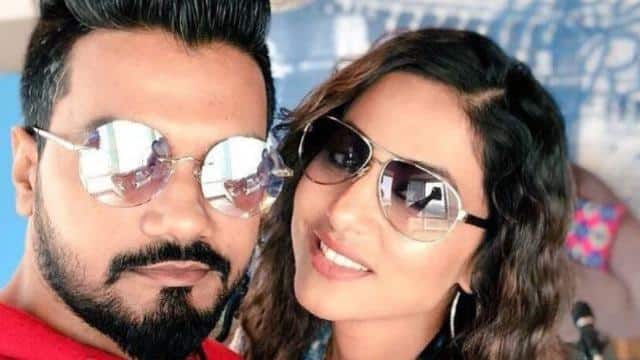 Actress Hina Khan is in discussion these days. They are in a relationship with Rocky Jaiswal since 2014. Both often share photos together on social media. The two met on the set of the serial ‘Yeh Rishta Kya Kehlata Hai’. Heena Khan played the role of ‘Akshara’ and Rocky Jaiswal was the supervising producer. The two initially became friends and then the friendship turned into love. Recently, Hina Khan shared some photos with Rocky Jaiswal while surprising the fans.

Hina Khan, praising Rocky Jaiswal, wrote that you always stood for me, supported me and gave love. These photos of Hina Khan and Rocky Jaiswal went viral on social media. 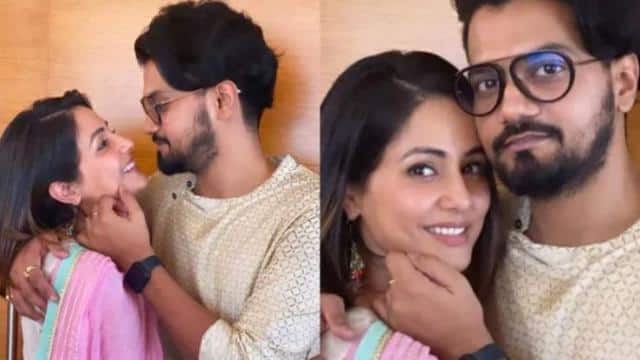 Let’s say that Hina Khan has been a contestant of the TV reality show ‘Bigg Boss 11’. When Rocky Jaiswal went inside the show to meet him, he found the audience quite romantic. Both were discussed a lot. Hina Khan was proposed by Rocky Jaiswal on national television, after which Hina became very emotional. Rocky Jaiswal had spoken ‘I love you’ to Hina and asked if she agreed to spend her entire life with him. Hina Khan agreed and she started crying.

Fans are eagerly awaiting the wedding of both. However, the two have not said anything about when they will tie the knot. In an interview recently, Hina Khan said that she wants to focus on her career right now.