How to Access Cryptoexchange Site from Russia After Ban 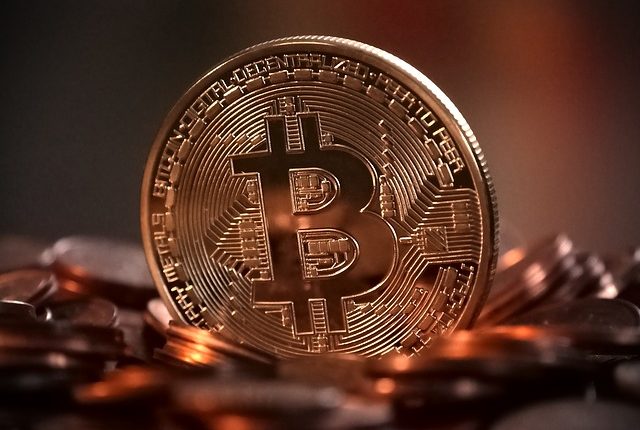 Russia: Central Bank of Russia will block the exchange sites that do trading in crypto currencies. Russian Central Bank First Deputy Governor Sergei Shvetsov said on Tuesday. He called them “dubious”. Russian financial authorities stated earlier that any sort of money issued by non approved state institution will be treated as illegal, saying that this could be used for money laundering.

Later the authorities accepted seeing the booming market of bitcoin and other cryptocurrencies, but want to either regulate it or limit the access to the market to avoid high risk for economy. “We cannot stand apart. We cannot give direct and easy access to such dubious instruments for retail (investors),” Shvetsov said, referring to households.

At the conference on financial market derivatives, Shvetsov said the central bank sees interest in crypto-currencies because of high returns from buying into such instruments.

He warned, however, that crypto-currencies gradually transform into high-yielding assets from being a mean of payment. Bitcoin, the most well-known virtual currency that emerged in mid-2010, last traded at around $4,807, up from its initial price of less than $1.

“We think that for our citizens, for businesses the usage of such crypto-currencies as an investment object carries unreasonably high risks,” he said. Russian authorities said earlier this year they would like to regulate the use of crypto-currencies by Russian citizens and companies. Earlier the central back took U turn after seeing the involvemment in president Putin in cryptocurrency. Putin also met Vitalik, founder of Etherum, when the legal status of cryptocurrencies was unclear. Putin co-owned company planned to raise $100 million in an ico to fund a domestic mining operation.

Earlier in September China banned ICO and crypto exchanges, But russia planned to regulate the cryptocurrency like other securities rathan than outlawing them. Recently South Korea banned the ICO and the sale of new cryptocurrency. But the ban did not affect the crypto market. While people are still participating from South Korea in Many ICO.

With the help of VPN( Virtual Private Network), Ban sites in Russia can be accessed by Changing the IP of other countries. Though you will be asked in certain exchange to verify the ip address. Here are the following step to access. 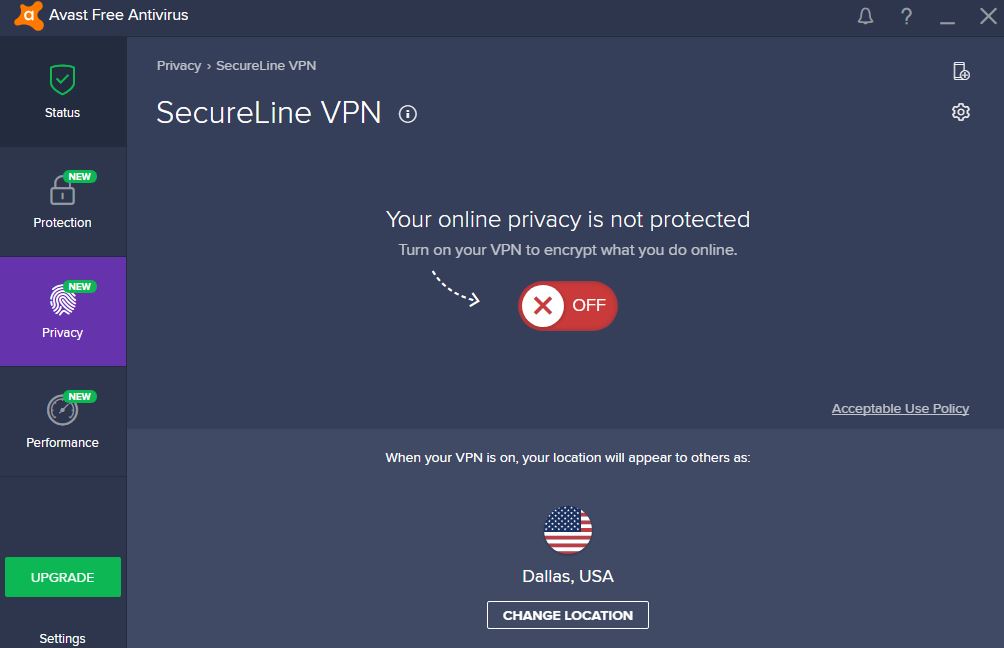 4. Check your IP address to Confirm. Go to Google and Type My Ip Address and Go to site https://whatismyipaddress.com/ to verify it