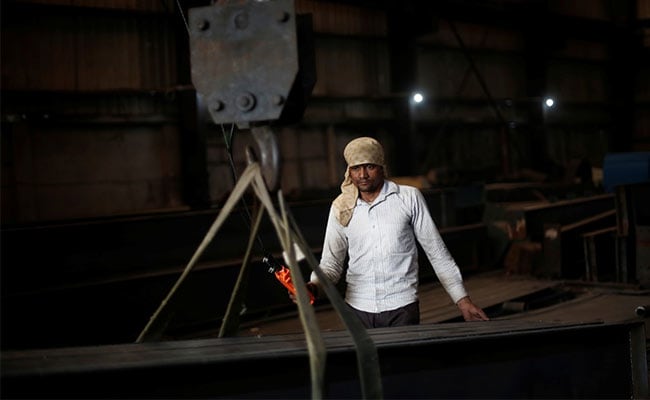 IBC Amendment Bill: MSMEs fed up with Kovid will get help. (symbolic picture)

The Rajya Sabha on Tuesday approved the Insolvency and Bankruptcy Code Amendment 2021 Bill by voice vote amid uproar by members of opposition parties on various subjects. This bill will replace an ordinance related to it once it becomes law.

The House passed the bill after a brief discussion. Amidst the noise in the House, Finance Minister Nirmala Sitharaman said that this bill will provide relief to the medium and small scale industries (MSMEs) which have been affected a lot after the Kovid-19 epidemic. Condemning the uproar in the House, he said that the provisions of this bill will help the MSME sector to get the necessary help. The bill was passed in the Lok Sabha on 28 July.

Medium, small and small scale industries will get help

The Insolvency and Bankruptcy Code Amendment Ordinance, 2021, became effective from April 4, 2021. Under this, borrowers coming under small and medium units have got the facility of insolvency settlement process under pre-packaged arrangements.

All proposals under the Insolvency and Bankruptcy Code must be approved by the National Company Law Tribunal.

Petrol-Diesel Price Today: Big drop in crude oil, but petrol-diesel prices did not change here even on the 17th day