ICICI Bank launches new FD scheme after SBI, HDFC, see who is paying the most interest to senior citizens 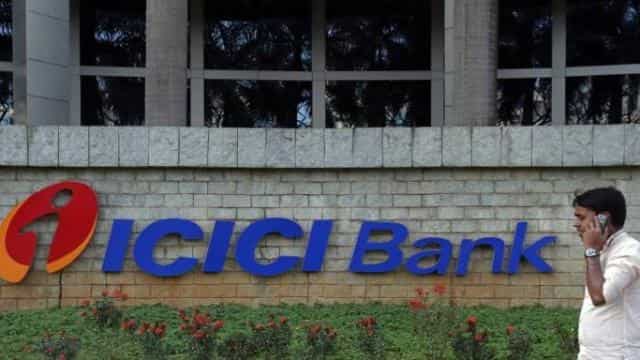 ICICI Bank, the largest private sector bank after SBI, the largest public sector bank during lockdown, is also giving more interest to senior citizens on fixed deposits. Earlier, HDFC Bank has also come up with a scheme for Senior Citizen. Let us tell you that to speed up the economy during lockdown, many banks have made their loans cheap, while on fixed deposits, they have given a blow to their customers by reducing interest rates. The FD is the biggest loser due to this system.

Will get so much interest

The ICICI Bank Golden Years FD scheme is available from May 20 to September 30. Under this scheme, 80 basis points, or 0.80% more interest will be given to the common citizens on equal duration and equal investment.

SBI started the SBI Wecare Deposit Scheme for senior citizens. The scheme will get an additional interest of 30 basis points on a fixed deposit (FD) of 5 years or more.

HDFC Bank will give 0.25 percent more

Anurag Kashyap will auction his Filmfare Award, corona test kits will be purchased with the money received

On the video of Virat Kohli’s Dinosaur, Nagpur Police said, send to the Forest Department team