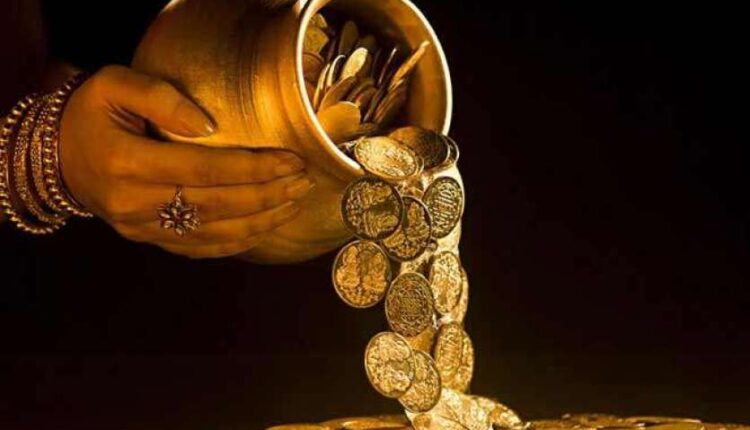 When can you take advantage
You can benefit from gold purchased in November after two months in January and February. Gold usually becomes expensive in January and February due to the wedding season. If you look at the data from the last five years i.e. from 2016 to 2020, then the price of gold has increased by 4 to 7 percent. In January, gold was costlier by 4,57 per cent in 2020. Whereas in 2019 this figure was 5.43 percent. Inflation of 4 per cent was observed in 2018 and 5.45 per cent in 2018. The maximum increase was seen in 2016 in January and 11 per cent in the month of February. Talking about the January average from 2011 to 2020, gold has become costlier by 2.47 percent and in February by 1.78 percent.

You can benefit in gold in these two months

The highest profit this month

Gold price will remain volatile
According to IBJA General Secretary Surendra Mehta, at present, there is a lot of volatility in the price of gold and silver. This time, compared to the rest of the years, the US elections, Corona virus, there are many such factors, so the price of gold and silver is causing great instability. I would like to advise investors to invest in gold as a SIP. Currently, there is no benefit of investing in the long term. He also stressed that after the vaccine, gold will be in the international market around $ 1700 an ons.

Gold and silver in foreign market
On the US market Comex, gold has crossed $ 1950 an ons. It is currently trading at $ 1951.30 per ons, up by $ 4.50 per ons. While the price of silver is seeing a rise of 2.50 percent. Due to which the price of silver has reached $ 25.77 an ons. According to Kedia Advisory Director Ajay Kedia, the rise in the price of gold is not just a US election, but also a lockdown in European countries once again. Due to which gold and silver prices are increasing.

Priyanka Chopra was confused before marrying Nick Jonas, said- At that time it seemed …