IMF Chief appeals to these 20 countries of the world, continue this work 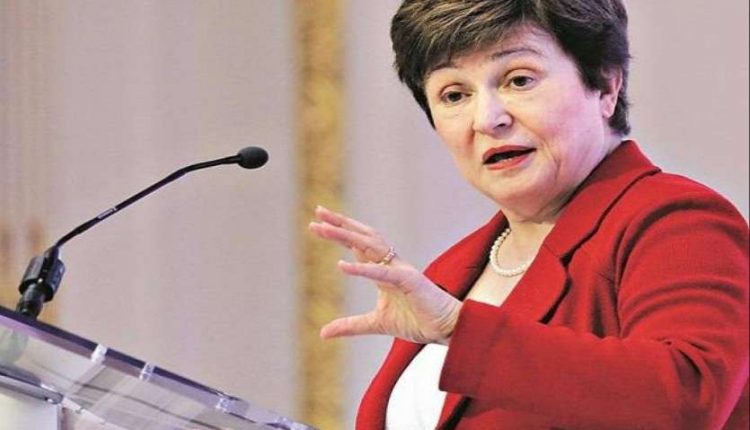 new Delhi. Christalina Georgieva, Managing Director of the International Monetary Fund, has urged the G20 countries to maintain policy support and get the economy back on track. He said that the global economy has still not recovered from the epidemic. “I applaud the G20 countries for taking unprecedented action to reduce the impact of Kovid-19,” Georgiwa said in a statement at the G20 countries summit meeting organized by Saudi Arabia. He said that this has helped prevent large scale bankruptcies and deep distress.

Also read: With the suggestion of RBI, this bank created a boom in the stock market, the biggest boom in 11 years

Global economy has not recovered
He said, I also stressed that the world has not yet recovered from this crisis. Cooperation is going to be even more important. Jojirva urged the G20 leaders to maintain macroeconomic policy support for businesses and workers, and said that this should be at least until we get out of this health crisis. He said, now is also the time that there must be a balanced and digital infrastructure investment ready to move forward in the direction of development and to fight climate change.

Kovid vaccine will have to be delivered everywhere
According to foreign media reports, Jjirva said that, we should ensure that the vaccine of Kovid-19 reaches everywhere. The IMF chief also said that the most uncertainty facing us today is how we can use the momentum of disruption created by this crisis to create a better economy for all. Jojirva called on the G20 leaders to revive the international trade system and promote an international system of tax.

IT, oil and pharma filled stock market, Nifty closed above 12,900