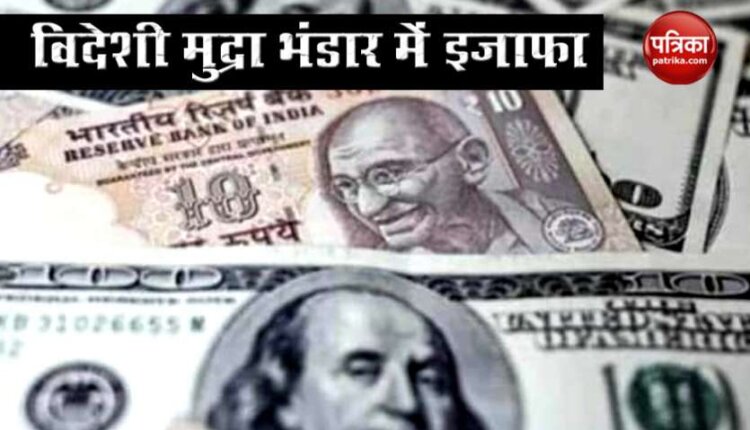 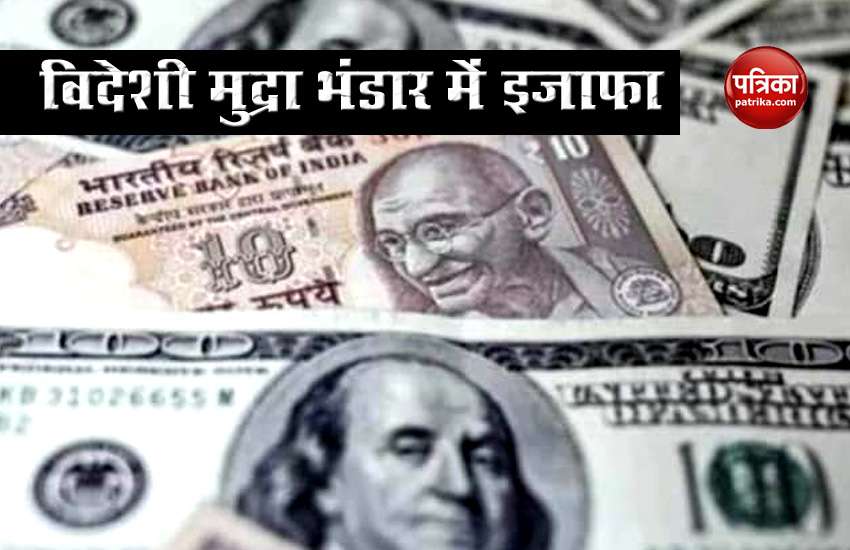 Also read: Understand in figures how the game of Petrol and Diesel becomes three times more expensive than the base price

Mark Zuckerberg is preparing to make Jiomart-WhatsApp a Global Model