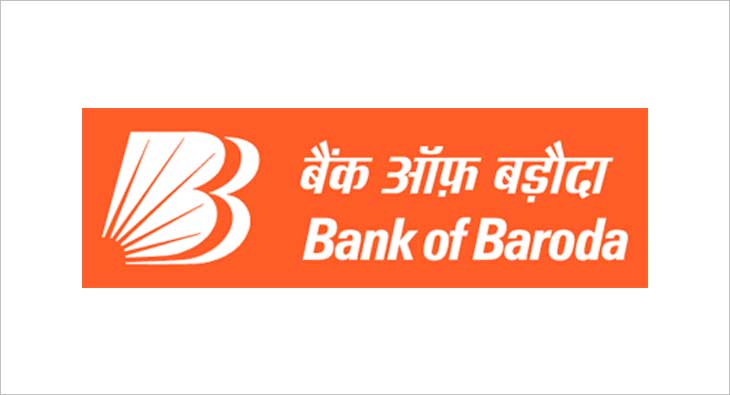 Akhil Handa, the head of fintech, partnerships and mobile banking at Bank Of Baroda(BoB), describes how the digital technologies such as blockchain help banks to keep up with the latest trend in the banking industry, in an interview with moneycontrol.com

Bank of Baroda, the 110-year-old public sector bank has been trying to make innovative changes in the public sector after the State Bank of India. And now by using the blockchain technology, the bank has been able to improve customer service by reducing the cost of managing accounts. Akhil Handa has been leading this change and digital transformation for the bank and believes there is still a long way to go to achieve many other challenges. This technology has helped the BoB in penetrating the market he has further explained in the interview.

According to Handa, Blockchain technology in banking is a boon, and this technology will be revolutionising not only the banking sector but also healthcare, energy, retail, and other areas. He also believes that the with blockchain technology’s basic characteristics such as decentralisation, immutability and transparency, the financial services such as payments, remittance and securitisation could be provided without using an intermediary such as a bank. He further added explaining that many of the manual processes that are used could be automated easily with blockchain technology that would help in establishing better governance and standards around data sharing and collaboration. Blockchain seems to have a multi-billion dollar opportunity in the banking sector by considering the size of the banking sector.

With regard to other blockchain-based projects in BoB he said that they have been and are working “aggressively” on the use cases that involve invoice discounting, e-KYC, trade financing etc. He expects high returns on these projects; however, he also admits that there are challenges as well while implementing the blockchain technology such as interoperability with different consensus mechanisms, scalability, and initial set up costs. Handa is confident enough that these blockchain problems are common and can be overcome in the coming years.