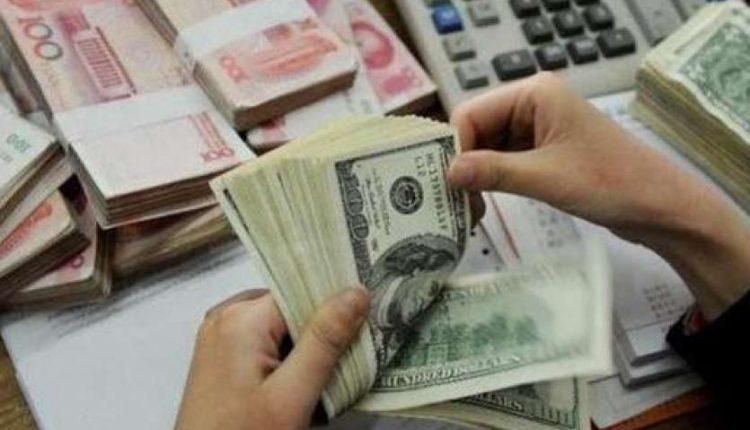 new Delhi. The country’s foreign exchange reserves have fallen after an eight-week straight rise. The week ending on 27 November was recorded. After which there was a decrease of $ 469 million in foreign wealth of India. While gold reserves have seen a decline, which is not a good sign for the economy. On the other hand, there has been an increase in foreign assets. Let us also tell you what kind of data the RBI has presented.

Also read: The price of gold and silver has increased substantially since December, know how expensive it is

After two months, there was a decline
India’s foreign wealth has come down to $ 574.82 billion after a decrease of $ 469 million in the week ended 27 November. According to data released by the Reserve Bank of India on Friday, the foreign exchange reserves rose by $ 2.52 billion to a record $ 575.29 billion for the eighth consecutive week in the week ended November 20.

Increase in assets, decrease in gold reserves
The central bank reported today that foreign currency assets, the largest component of foreign exchange reserves, increased by $ 35.2 million to $ 533.45 billion in the week ended November 27. Gold reserves, however, declined by $ 82.20 million to $ 35.19 billion. The reserve with the International Monetary Fund decreased by $ 1 million to $ 4.68 billion, while the special drawing rights rose by $ 2 million to $ 1.49 billion.

Post Office: Money will double in 124 months, this work will have to be done for investment