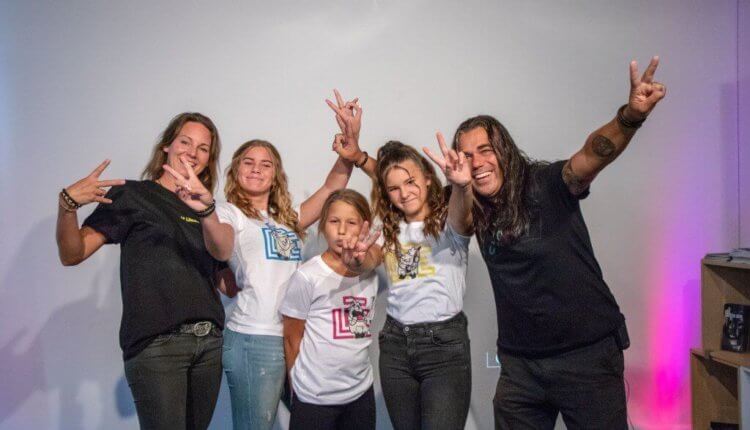 This is another inspiring story of a family who invested everything in Bitcoin. They are well as by The Bitcoin Family. Let us take a ride through this family’s “sharing is caring” tour.

In September 2017, the Dutch family of Didi Tahuttu sold everything, including his car, home, and even dumped his job to invest in bitcoin and travel the world. Today he, his wife, and all three kids travel the world and living a minimalistic stress life by using cryptocurrencies to make video blogs of the same by documenting the whole experience through YouTube and blogs.

In two years, they have explored many places and have posted many posts from the beaches. They have also been spreading awareness and fundamentals on Bitcoin and are currently working on the “Sharing is Caring” mission. They have also visited people, companies, and conferences to show how blockchain and bitcoin have become. One of the main goals is to educate the NGOs and charities on how to accept Bitcoin and other cryptocurrencies for donations. They have their telegram group “Thebitcoinfamily” as well, which has almost around 750 members.

The family says that they have visited around 35 countries, and the two cities that stood out were Rovereto in Italy. Ljubljana in Slovenia, where the family could cover 80 percent of their needs using bitcoins and Taihuttu, drew everybody’s attention towards Bitcoin exchange rates that were listed side by side Forex rates on the electronic board in the country.

He also explains that in many of the places, it is challenging to use bitcoin for his daughters since they are under eighteen years old and do not have a regular bitcoin allowance and are unable to get bitcoin debit cards. Taithuttu likes the freedom that his family is enjoying with the cryptocurrency. He says,” The secret of happiness is freedom, and the mystery of freedom is courage.”