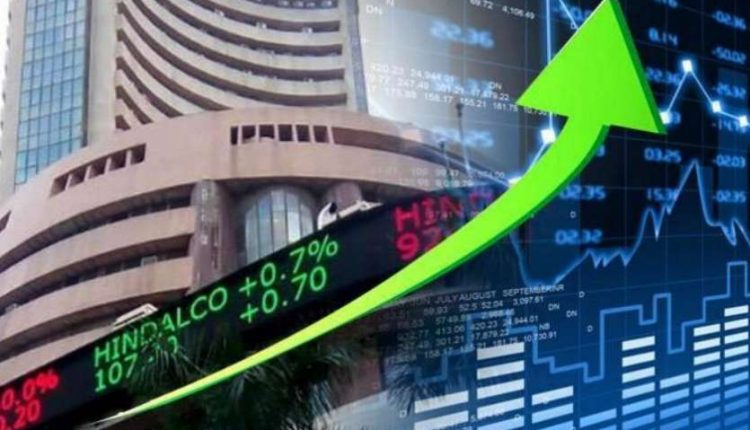 New Delhi. Despite the ups and downs in the Indian economy during the Corona period, investor confidence remained in the stock market, due to which the 30-share BSE Sensex gained six percent in this financial year. There has been a jump of about 2,973 points in this, due to which the investors became rich. According to the data, in the first three months of the current financial year, investors have earned crores from the stock market, adding to their wealth by Rs 25,46,954 crore.

Read also: Gold and Silver Price: There is a tremendous jump in the price of gold, may be more expensive in the coming days

Reasons for investor interest
During February and March, 44.7 lakh new retail investors have joined the stock market. The number of individual investors has increased to 142 lakh in 2021. The total turnover on the stock exchange has increased from 39 per cent in March 2020 to 45 per cent. After the lockdown, savings with the people have increased in the first quarter of FY 2021. Due to continuous cut in interest rates for small savings schemes and increase in global liquidity, investment in the stock market has increased.

Read also: Banking will become expensive from July 1, it will be easy to get a learning license, know the rest of the rules