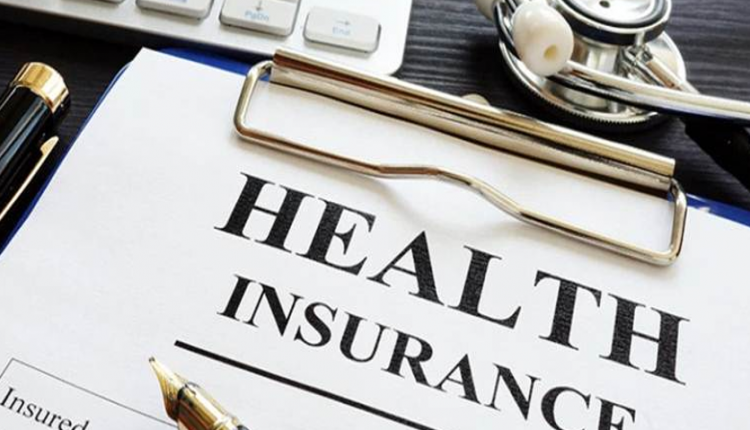 new Delhi. To make it easier for policyholders to understand the same product offered by many insurance companies, the Insurance Regulatory Development Authority of India is issuing guidelines for standardized health and life insurance cover. IRDA has asked for suggestions on this standard policy. If you have any suggestions, you can write to pankaj.sharma@irdai.gov.in by 27 November 2020.

Soon you will be able to purchase a standard insurance cover with common infrastructure. Hospital expenses will also be covered during vector-borne diseases like dengue, malaria and chikungunya. For this, a draft paper has been issued by IRDA, which describes how such a policy will be. This standard product will be on the lines of Arogya Sanjivani, a standard health policy introduced earlier this year. Corona armor and protectors, which are standard Kovid 19 exclusive covers and sural life insurance, uniform life insurance policies are other examples.

Also read: 2500 Crore Deal of Dose also could not give boosters to Laxmi Vilas Bank

As the name suggests, vector-borne diseases refer to diseases that are spread by mosquitoes and parasites. Many insurance companies already offer disease-specific vector-borne diseases. But different companies have different products have their own characteristics and conditions. Rada’s standard product will be offered by all health and general insurers in addition to their existing products. Facilities will be common, but the premium will be determined by the insurance company. The insurance regulator’s proposal does not allow pricing based on geographical location or zone basis.

According to the guidelines in the draft of IRDA, eight such diseases are included in the policy such as dengue fever, malaria, filariasis (lymphatic filariasis), kala-azar, chikungunya, Japanese encephalitis and zika virus. Proct, called Vector-borne Disease Health Policy, succeeded by the name of the insurance company, will cover one or more of these listed diseases.

Also read: Gold-Silver Rate: How much gold has become cheaper after Diwali, the price of silver has also come down drastically

This is a compensation-based policy. This will reimburse expenses that are actually limited to your sum insured. In this case, the sum insured can range from Rs 10,000 to Rs 2 lakh. Room rent, boarding and nursing fees will be paid up to 2 per cent of the sum insured, excluding the cumulative bonus. In case the sum assured is less than Rs 20,000, the sub limit is fixed at Rs 500 per day.

The ICU and ICCU will spend 5 per cent of the total sum insured (excluding cumulative bonus) (at the rate of Rs 1,000 per day having a cover amount less than Rs 20,000). Therefore, if you choose a hospital room whose rent exceeds these limits, you will have to pay the balance out of your pocket.

Since fees such as doctor’s fees and operation theater costs are associated with the room category, your total out go will be much higher. IRDA draft proposes a one-year term and a 15-day waiting period. The policy will not work if you suffer from a listed vector-borne disease during the 15 days before issuing the policy.

The policy can also be offered as an individual or family floater cover, and through group platforms that employers and other entities use to cover their employees and customers. You can renew the policy at the end of it and if you wish you can also go to another insurer. For each claim-free year, you earn a cumulative bonus of 5 percent, which can go up to 50 percent.

You will have the option to purchase two optional covers along with the main policy. Cash benefits of the hospital, where 0.5 percent of the sum assured will be paid. At the same time there is another add on policy, this will benefit those people who have to bear the cost of their treatment at home. They do not require hospitalization.

Sensex and Nifty set new records due to boom in auto sector, Mahindra and Tata Motors up 10%