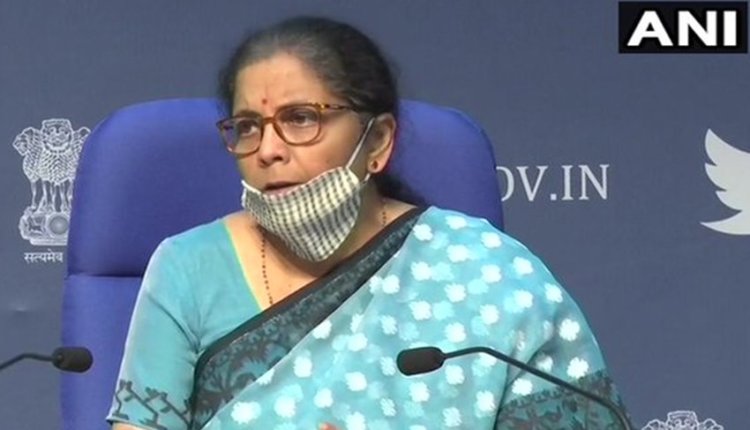 ITR Filing Last Date: Finance Minister Nirmala Sitharaman, while giving information about the first installment of the Rs 20 lakh crore package announced under the ‘Self-reliant India Campaign’, has given big relief to people in income tax on Wednesday. He has extended the last date for filing income tax returns for the last financial year 2019-20 till November 30. Apart from this, it has been announced to give benefit of 25% reduction in TDS and TCS rate to non-salaried people. He said that this relief will continue to be received in March, 2021. The Finance Minister said that this decision will be implemented from tomorrow itself. This will amount to Rs 50,000 crore in the hands of people, which would have been deducted as TDS on their earnings.

Apart from this, tax refunds of all charitable institutions, cooperatives, small scale industries and self-employed institutions have also been announced for immediate release. He said that earlier refunds of Rs 5 lakh have been issued to 14 lakh people. These refunds were given to the salaried class, but now income tax returns of non-corporate entities will also be issued immediately. Finance Minister Nirmala Sitharaman said that this decision will bring a huge amount of money in the hands of the people.

Explain that Finance Minister Nirmala Sitharaman has announced a package of Rs 3 lakh crore to give loans to micro, small and medium industries. He said that 45 lakh units will benefit from this package and large scale jobs will be secured and new opportunities will also be created.

LIVE: Which sector in the package of 20 lakh crores how much? Finance Minister will give details at 4 pm