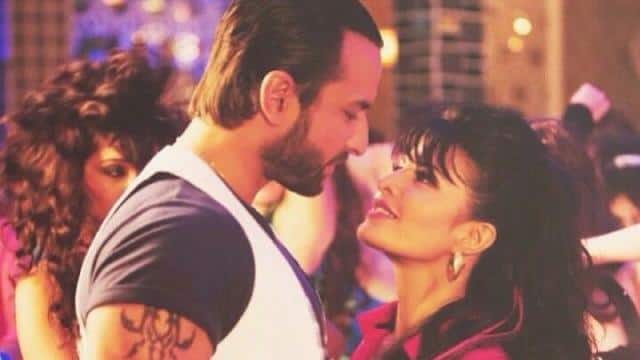 Jacqueline Fernandes has been in ‘working turns’ since unlocked and her kitty includes 3 big banner films like ‘Kick 2’, ‘Circus’ and ‘Bhoot Police’. Jacqueline has recently shot in Dharamshala for the shooting of ‘Bhoot Police’. The film also stars Saif Ali Khan, Arjun Kapoor and Yami Gautam in the lead role alongside Jacqueline.

Talking about his’ Bhoot Police ‘co-star, Jacqueline said,’ Saif and I have worked together in Race 2. We are not just co-stars but friends. The first thing I am working on with Arjun Kapoor and Yami Gautam, but they are both very funny too. ‘

Let us know that Jacqueline will be living in the hill stations for about a month, after which she will return to Mumbai and shoot Rohit Shetty’s film Circus with Ranveer Singh.

Recently, about the film circus, Jacqueline said, ‘It is not easy to make films that entertain you, make you laugh and feel good. Rohit Shetty is someone whose name comes first when thinking about entertaining and commercial cinema. I have always enjoyed watching his films and am fully aware of the hard work it takes. I am thrilled to be working with her and I am eagerly looking forward to going to her set. ‘

Kashmira Shah is wreaking havoc in blue bikini, fans are praising her