Javed Jaffrey celebrates 57th birthday, says on dynasty in the film industry – only horses of long races will run 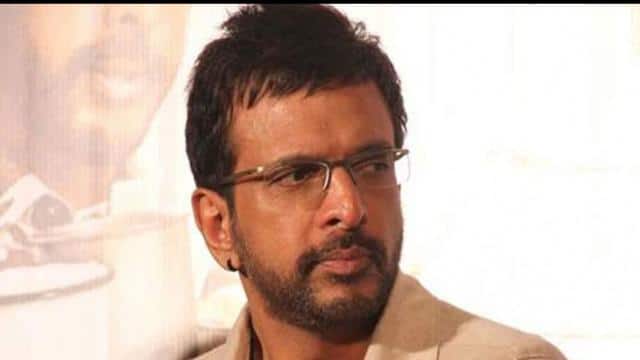 Actor Javed Jaffrey is celebrating his 57th birthday today. Bizi Javed Jafri has left a different mark with his acting in preparation for the shooting of ‘Bhoot Police’ and the release of Coolie Number One. Even though he is an established name in the film industry today, his father Jagdeep had to struggle hard at one stage. Javed Jaffrey, the son of a brilliant actor, often has to face the question of dynasty. Javed Jaffrey says about getting the benefit of the father’s laid foundation, ‘Through this you can get only the first break. But will run only when there are horses of long race themselves.

His father died in July this year. Javed Jaffrey had told in an interview how his father had to struggle. Javed Jaffrey had told that his father was forced to wander the streets after partition. He was looking for work so that he could get food and have a place to live somewhere. Then he was only 9 years old. His search was completed as BR Chopra, who gave him a break in the 1951 film Afsana. After this Jagdeep got several rolls one after the other and then he did not look back.

However, very few people know the real name of Javed Jaffrey’s father Jagdeep. His real name was Syed Ishtiaq Ahmed Jafri. Jagdeep played Surma Bhopali in Ramesh Sippy’s much talked film Sholay. Apart from this, he appeared in Laila Majnu as Child Artist. Not only this, he was in an important role in many hits like Shahshah, Qurbani, Andaz Apna Apna.

Draupadi will be Deepika, Saif will be Ravana, Prabhas will become Rama, these films coming on Ramayana-Mahabharata

The sons of veterans were also not successful: Javed says that there are many actors who tried hard to take advantage of their father’s credibility, but many of them could not succeed. Giving credit to Subhash Ghai, he says that he had offered me a role in the film ‘Meri Jung’ and after that he got continuous work. Never had to apply a mask for this.

Javed Jaffrey spoke against CAA: Javed Jafri, who often avoids political comments, voiced his opinion against the Citizenship Amendment Act earlier this year. He did not say anything openly, but opposed it in gestures and said, “This is not the atmosphere we have seen till now.” Today’s generation will not see the atmosphere that we or our ancestors experienced.

Know how cheap or expensive gold and silver have come, the latest prices have come