Jethalal of ‘Tarak Mehta Ka Ooltah Chashma’ said – the quality of the show is not like before, told why TRP is falling 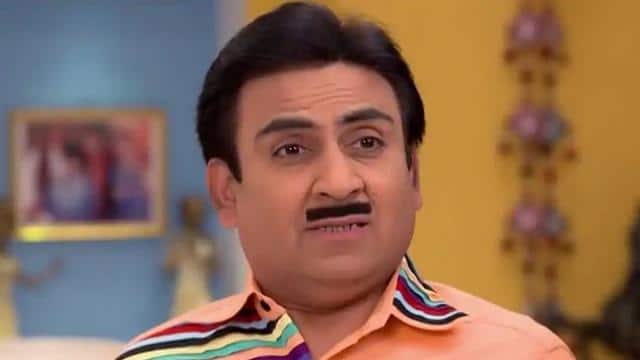 It has been 12 years since TV’s popular comedy show Taarak Mehta Ka Ooltah Chashma and even today the audience likes the show. But Jethalal, that is, Dilip Joshi feels that the writing of the show has been badly affected over time. Dileep says that there is a lot of pressure on the writers of the show that they have to give scripts for new episodes every day and that is why it affects their quality of writing.

Speaking to stand-up comedian Saurabh Pant, Dileep said, “When you look at the quality, it affects quality somewhere. Earlier we used to work weekly and the writers had a lot of time. Wrote four episodes, the other four episodes are to shoot Arle month. Now it has become a factory.

Dileep further said, ‘Writers too are human. I agree that not all episodes will be of that level when you do a daily show. As far as comedy is concerned, there are some pisses which are not of that level.

Let me tell you that recently, the entire team of Tarak Mehta’s Ulta Chashma had reached the India’s Best Dancer Show. Contestant Rutuja Junnarkar danced in the role of Daya Ben. The producer of the show liked Ratuja’s look so much that he says that you give Daya Bhabhi (Rutuja) on our show.

Aiyar of Taarak Mehta’s Overseas Chashma spoke on his bonding with Babita ji, said – After the shooting is over we both …

Disha Vakani has not returned yet

Let’s tell that Disha Vakani played the role of Jethalal’s wife in Tarak Mehta’s Ooltah Chashma. She has appeared in the show for almost three years. Disha had taken maternity leave and since then she did not return to the show. However, various speculations are made about his departure from the show. There is also talk that she will be returning to the show soon.

Karva Chauth 2020: From Tiwari to Happu Singh, these TV stars will keep fasting for Karva Chauth