Jobs in India: Get ready 90 thousand jobs, you will get great salary 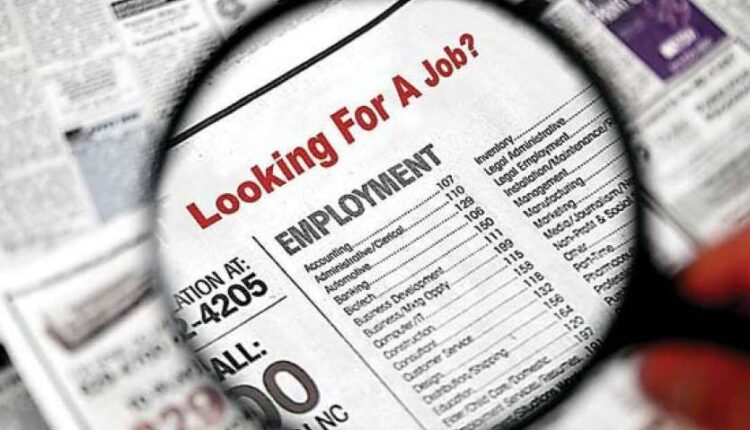 new Delhi. In the era of Corona virus, where there are reports of loss of jobs for the common people, on the other hand there are some sectors where there is a lot of jobs. In this, the name of the ecommerce sector can be taken first. Now another sector is coming up, where 90 thousand or more jobs can come up in the coming 6 to 9 months. The name of this sector is pharmacy sector. Due to increasing online trend of medicines, vacancies have come in the sector. According to pharmacies, industry experts and staffing companies, it is expected to grow 8 to 10 percent in the coming two to three quarters.

Also read: Mukesh Ambani said, this work will have to be done to make the country self-reliant

90 thousand vacancies
The media report quoted the staffing company TeamLease Services as saying that the arrival in the pharmacy sector is expected to create up to 90,000 jobs in 6 to 9 months. The company’s Assistant Vice President Sudeep Sen has said in a statement that the job growth in medicine manufacturing sector is seeing a flat, but online retailing has seen a boom in the Corona era, which has led to more job opportunities in this sector. happened.

The highest demand from these people
In the pharmaceutical sector, there has been an increase in the number of jobs such as order booking, scanning, delivery, accounting and customer relations in the current and coming days. According to the data, between February and September this year, the pharmacy head’s under-rolls grew by 56 per cent. Pharmacists and pharmacy assistants have been at the forefront of this list. 10,000 to 14,000 jobs have been reported in the last 6 months. Companies like 1MG, Apollo, Max and PharmEG are witnessing high growth.

Post Office Rd: Open the account in the name of the child with just 1 thousand rupees, chance to get up to three and a half lakhs in 25 years

Ratan Tata will fulfill his dream of buying a cheap and good house, know what information Sanjay Dutt gave