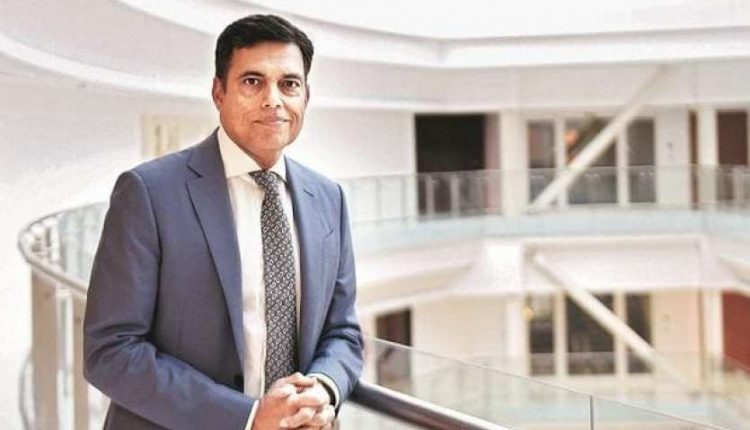 Why did the stock boom
The company on Thursday informed the stock exchanges that it had produced 4.19 million tonnes of crude steel in the fourth quarter of FY 2020-21, with a sequential growth of 2 per cent. On a year-on-year basis, this increase is 6 percent. The company’s average capacity utilization improved in the fourth quarter from 91 per cent to 93 per cent in the third quarter. The company said that even though there has been an improvement in average capacity utilization from 66 per cent to 93 per cent in Q4 FY21, crude steel production in the first quarter of FY 20120-21 was mainly due to the outbreak of Kovid 19. 6 percent was lower due to disruption.

Gold Silver Latest Price Today: Gold and silver price rise marginally, know what is the price in your city