June Alameda of Scotland: First woman to tell about Corona 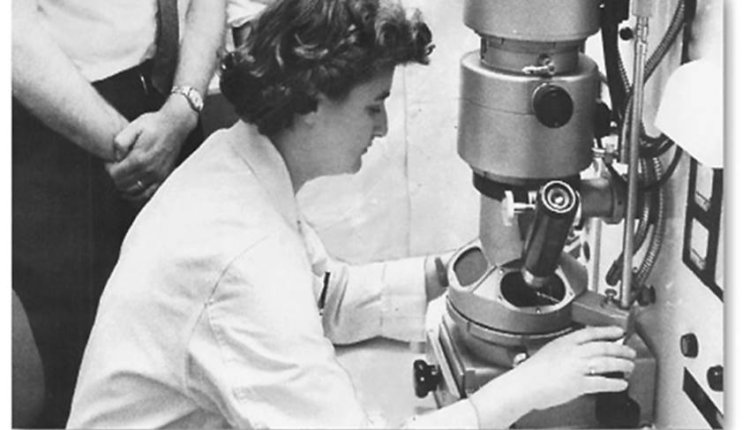 The world has not come to know about the corona virus in the recent past. Interestingly, there is a woman who has detected this virus, who has done it in her ordinary life with dedication. The woman, who first discovered the corona virus in humans, was the daughter of a Scottish bus driver. The name was June Alameda. It is important to understand here that Kovid-19 is a new virus, but it is a variant of the corona virus, which was discovered by Alameda in 1964 in a lab at St Thomas Hospital in London.

Alameda was born in 1930 in a very simple family living in a township in the city of Glasgow, Scotland. He left school at the age of 16. She wanted to do a big job in the field of virus imaging. But she could not understand what to do for it. After leaving school, he started working as a technician in a lab in Glasgow. She later moved to London to explore new possibilities and in the year 1954 she married Venezuelan artist Enrique Alameda. After a few years of marriage, the couple moved to Toronto, Canada.

Alameda developed her skills with an electron microscope at the Ontario Cancer Institute, Canada. Here he mastered a method, with the help of which it became very easy to imagine the virus. England understood the importance of Alameda’s work and in 1964 proposed to him to work at St. Thomas Medical School in London. This is the same hospital where UK Prime Minister Boris Johnson was treated after being infected with Kovid-19.

After returning from Canada, Alameda began research with doctor David Tyrell, who was researching common colds and colds in the Salisbury area of ​​the UK those days. Tyrell had collected several samples of nasal fluid during a cold. His team found viruses found during common cold and cold in almost all samples. But one of the specimens, named B-814, was taken from a boarding school student in 1960, the rest being different.
The sample was sent to Alameda for examination. After testing, he said that the virus looks like influenza, but it is not, but something different from it. This is the virus that June Almeida later identified as Corona.