Kangana Ranaut hit back at Maharashtra Home Minister, said- I am ready for drug test, will leave Mumbai forever… 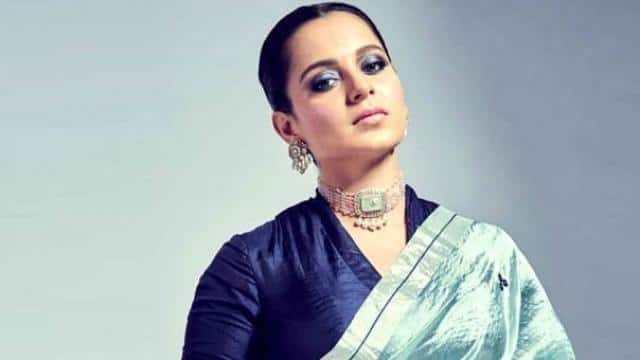 Bollywood actress Kangana Ranaut has tweeted for Maharashtra Home Minister Anil Deshmukh and Mumbai Police. He wrote, ‘I am very happy that Mumbai Police and Mumbai Home Minister Anil Deshmukh listened to me and I am fully prepared to do my drug test. Check my call records, if I get connection with any drug mafia then I am ready to accept my mistake. Also I am ready to leave Mumbai forever. I look forward to meeting all of you. See you soon.’

In fact, angry with Kangana Ranaut’s statement about Mumbai and Mumbai Police, the Maharashtra government is busy rounding up the Bollywood actress. While the BMC has pasted the notice on his office, on the other hand, the Maharashtra Home Minister has asked the Mumbai Police to conduct an inquiry based on an old interview by Suman, in which he accused Kangana Ranaut of taking drugs. Earlier, Maharashtra Congress had appealed to the Narcotics Control Bureau to investigate against Kangana. Dia Mirza is dating businessman Vaibhav Rekhi, both are spending quality time together

Maharashtra Home Minister Anil Deshmukh said on Tuesday, “On the appeal of MLAs Sunil Prabhu and Pratap Sarnaik, I responded in the assembly and said that Kangana Ranaut had a relationship with Study Suman, who said in an interview that she takes drugs and He was also forced to. Mumbai Police will investigate this.

Significantly, Ranaut recently compared Mumbai to the illegal occupation of Pakistan (PoK), on which the ruling Shiv Sena expressed displeasure. There was a lot of rhetoric between Shiv Sena leader Sanjay Raut and Kangana.

PM Fasal Bima Yojana: 4688 crores will come to the account of 20 lakh farmers, you can also apply

Arundhati Swarna Yojana: Government will give 10 grams of gold in girl’s marriage, these conditions have to be fulfilled for profit