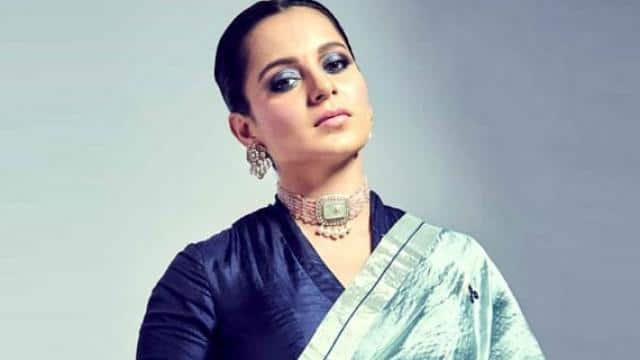 Shortly after this, Kangana made a tweet. He wrote, ‘Bollywood people say, Kangana has come on Twitter due to her agenda. Today I want to say that yes I have an agenda .. 1) Nationalism 2) Nationalism 3) Nationalism.

Earlier, Sushant Singh Rajput’s family lawyer had targeted Kangana Ranaut. She had said that she is attacking to advance her agenda and set the score against those she has a problem with. She is seen on her own trip. Sushant’s family has nothing to do with his claims.

Bollywood people say, Kangana has come on Twitter due to her agenda. Today I want to say that yes I have an agenda ..
1) Nationalism
2) Nationalism
3) Nationalism

However, Vikas Singh also said that Kangana raised some important issues. He said, ‘Everyone knows that nepotism prevails in the industry. Sushant also faced this. But this is not the major point of investigation in the case. Yes, a little can be possible. He further said that the main case is about Riya and her gang, who exploited Sushant and did not know what to do to eliminate him.