Kangana Ranaut said, I had mixed something in my drink and then what happened did not happen as I wish 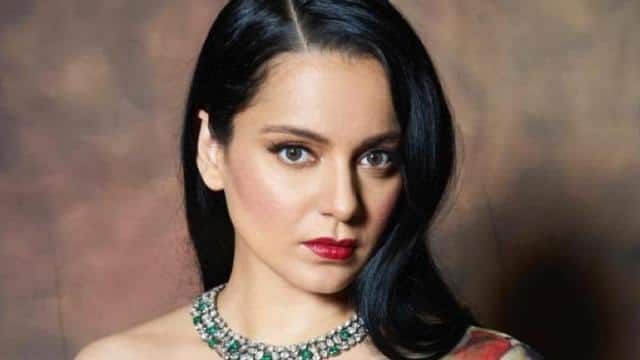 Kangana Ranaut keeps talking openly on every issue. Now recently Kangana has shared her experience regarding drugs. Kangana told how the drugs were used on her. He left his house in Manali at the age of 16. I came to Mumbai on my own. But in the meantime I had a bad story. At that time, I met a guy who played a character and started thinking of himself as my mentor.

Kangna said, I used to live with an aunt in the hostel at that time. They told me that we share flats. Aunty was impressed by that fellow and said find work for us. The guy shifted us to his flat and then the man fought with the aunt and asked them to leave and locked me in the house. Anything I would do, his staff would tell him. He used to take me to parties.

Kangana further said, ‘I felt like a drug addict at a party. I started to feel that something was mixed in my drink because whatever was happening was not happening on my own. After this story, he started considering himself as my husband. When I told him that you are not my boyfriend or husband, he used to pick up slippers to kill me ‘.

The actress told, ‘That person used to take me to a meeting with the people of Dubai. I was afraid that I would not be able to supply Dubai. Then I got a gangster. After that the person started injecting me so that I could not go to the shoot. At that time my director Anurag Basu had helped me.

‘You cannot survive in the industry for 25 years on the basis of family background’, said Bobby Deol on nepotism

Sushant’s flatmate Siddharth Pithani told, what happened a day before the actor’s death