Kangana Ranaut’s entry on Twitter, said- Inspired by the power of social media in Sushant case 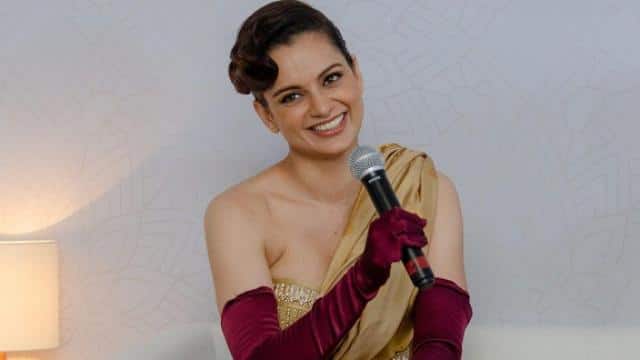 Kangana Ranaut has been in the industry for 15 years, but till date she stayed away from social media. Her team used to handle Twitter, but now Finaly Kangana has come on Twitter. Kangana has messaged fans through video.

In the video, Kangana said, ‘Hello friends, I have been working in films for almost 15 years and in these 15 years there have been many occasions when I have a lot of pressure to join social media. Agents and brands know that when crores of deals came but there was only one clause that I have to be on social media but I still did not come on social media.

People said that I am a witch and my legs are inverted, but still I never came on social media because I did not feel that distance from my audience. I felt that if I had to say something, I would say it through films. But friends, what I have seen this year …. I have seen the power of social media for the first time. And I have seen how the whole world came together.

Riya Chakraborty-Sara Ali Khan were close friends, was there a rift in friendship due to Sushant?

Kangana further said, ‘We all have fought together for Sushant and have got success. This has given me great expectations. I have high hopes that we can raise voice for those who want reforms for New India and so this month I stepped on social media for the first time. For the first time I have come on Twitter and am very excited ‘.

NTPC is going to make Methanol from Carbon Dioxide, know what the whole project is

Meet these women, who are earning 87 lakh rupees every year by selling milk, know how