Kapil Sharma apologizes to Kayastha society, know what is the matter 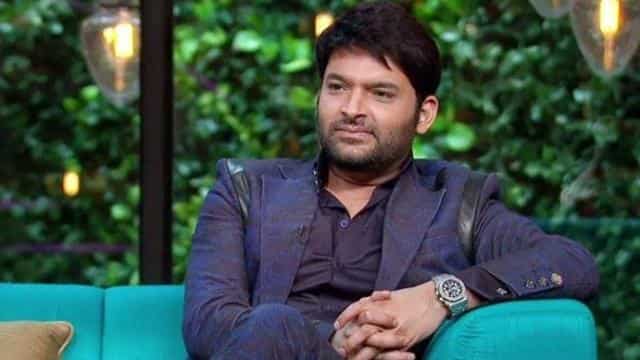 Kapil further wrote, ‘Our motive was not to offend anyone. May all of you be happy, be safe and keep smiling. I wish God the same with love and respect.

Lockdown is in place across the country, due to which the film and TV industry is also locked. In such a situation, it was reported that Kapil has decided to shoot a new episode from home. According to the report, the producers are planning to re-launch the show without a live audience. However, Kapil has not yet commented on this.

Kapil Sharma is spending quality time with his daughter these days. Recently, Kapil was asked what is his routine with his daughter, so he said, ‘Nowadays, I play, eat and sleep with baby all day. The routine was fixed with great difficulty. It was only 10 days for her to settle down and sleep on time that the routine was changed. Now Baby is bored seeing me all day. He feels that my father doesn’t do anything. ‘

Kapil further told that now his daughter is happy with him too, earlier she used to laugh only with her mother. Kapil said, ‘For the last few days she has started recognizing me and laughs at seeing me. This feeling is very different. She justifies her name Anayara. Anayara means happiness. She laughs like my mother and me. The laughing eyes of the three of us are closed. Beautiful she is like her mother and thank God that beautifully she has gone to her mother. ‘