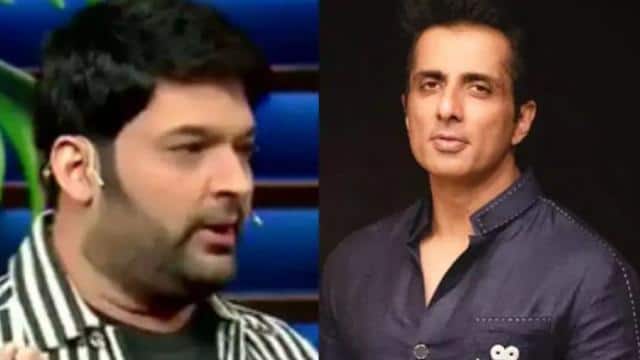 Comedian Kapil Sharma has tweeted a tweet praising Sonu Sood. Actually, Sonu Sood has been in discussion since the time of Kovid-19. He has so far brought many people to his home by train, bus and flight. Recently he reported from his Twitter account that all the students will be brought from Chartered Plains Bishkek-Varanasi.

On this, Kapil Sharma tweeted that Sonu Paaji, every word is short to praise the work that you are doing for the needy people at the moment, even if you have played the role of a villain in films, in real life you are our hero. God bless you longevity and always be happy.

Sonu Paaji At the moment, every word is short to praise the work you are doing for the needy people, even if you have played the role of a villain in the movies, in real life you are our hero. God bless you and live forever Be happy #sonusoodthehero https://t.co/jNREQlN44I

Since then, the condition of the students studying there was deteriorating. He was unable to return to his home even as he wanted, as there were no international flights to Kyrgyzstan. Students there were making videos on Facebook, requesting to return home. Students were saying that if they were not taken from here they would die.

Ankita Lokhande lit a lamp in memory of Sushant Singh Rajput, said- Be happy wherever you are