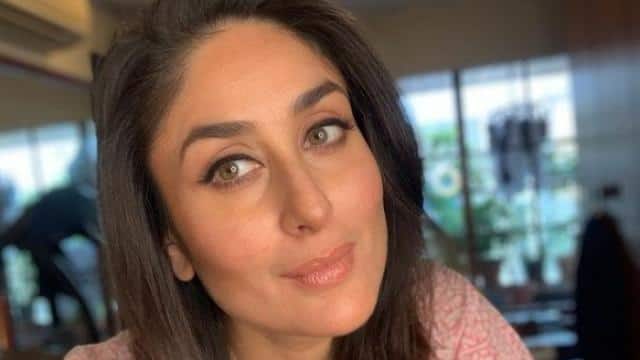 Kareena Kapoor Khan is also working in pregnancy. He has shot the film Lal Singh Chadha during his pregnancy. Now recently, Kareena said in an interview that working during pregnancy is not wrong. Kareena also said that the family asked her to stay at home, but she still considered it necessary to work as she had to complete her commitments.

Kareena said about working with Kovid, there is nothing wrong with working with all safety. Pregnancy is not a disease and I absolutely believe that we have to protect ourselves in this difficult time. I cannot take things lightly, saying that I cannot work because there is such a situation. I am not like this. Yes, my parents and everyone else asked me to stay at home, but I can’t sit at home. I like to work.

Kareena said, When I was shooting Lal Singh Chadha, nobody knew that Corona would be an epidemic. The shooting of the film was to end in April and I did not sign any film after that. I completed all my commitments after being pregnant.

Said this on trolling

Kareena said about the trolling, ‘I think the lockdown and Kovid have affected the minds of the people and everybody has a lot of free time too. So people do things like over discus, over trolling. Everyone is sitting at home, many people do not have jobs. Not everyone should see it like trolling. I think everyone is bored in the house and they have something to say. ‘

Kareena further said, ‘I think we are here to spread peace and positivity. Everyone should just be happy in their space and should not put too much leg in the case of others. If someone is happy with trolling, let them be. ‘