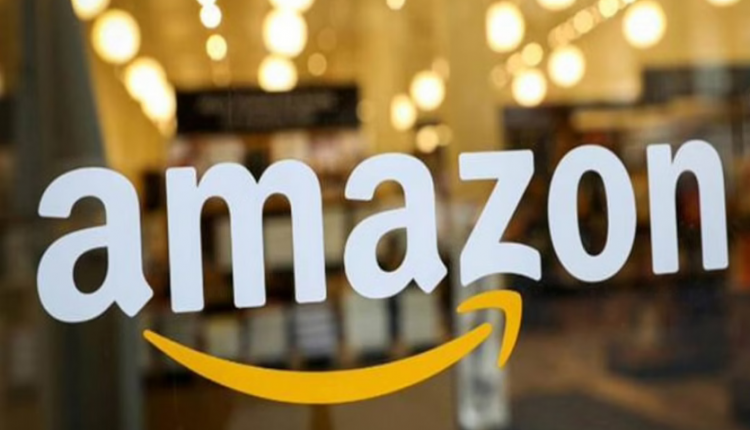 new Delhi . All India Traders (CAT) has termed the fine imposed on e-commerce company Amazon by the Ministry of Consumer Affairs as inadequate. The ministry had imposed a fine of 25,000 rupees on Amazon for not providing the details of the country that is selling the products on its platform. Kat has said that the main reason for recovering the fine is to make the perpetrators realize their mistake, so that they cannot commit further crime.

Kat said that such strict action should be taken against these companies, which become a Nazir, hence the e-commerce platform should be banned for seven days. National President of CAT B. In a joint statement issued here, C. Bhartia and General Secretary Praveen Khandelwal said that imposing such a minor fine is just a joke of the judicial and administration. CAT has demanded that the provision of fine or punishment should be imposed according to the damage done to the economy.
Bhartia and Khandelwal said that to strengthen the Vocal Four Local and Self-Reliant India campaign called by Prime Minister Narendra Modi, it is imperative that the products are given details of the Country of Origin, but e-commerce companies continue to openly violate rules and laws Doing is good CAT has demanded that a ban of seven days should be imposed on the first mistake made by these companies and 15 days if the second mistake is made. CAT also said that for violating such rules, the Central Government should impose fines against the companies under the provisions.

CAT has said that for a large global e-commerce company like Amazon, a fine of Rs 25,000 is a paltry sum. If the fine or the penalty provision will be strict, then these companies will think many times before violating the rules. Bhartia and Khandelwal termed the fine of Rs 25,000 as compromising with the law and said that the law should be the same for everyone. He has also demanded that this rule should be applied equally for e-commerce companies like Flipkart and Myntra.