KBC 12: When Amitabh Bachchan asked mother for two rupees for taking membership of cricket club, but got this reply 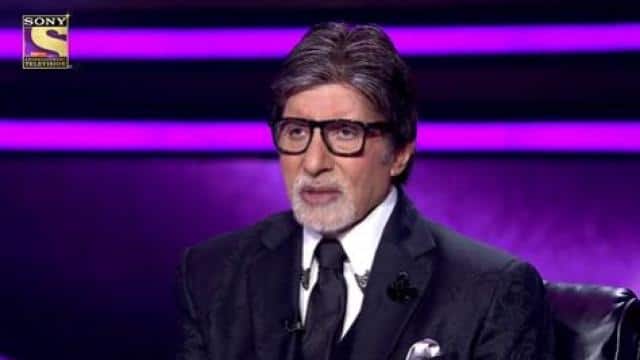 The 12th season of TV’s popular game show Kaun Banega Crorepati has begun. Aarti Jagtap, the first Contestant of the show, won six lakh 40 thousand. Second Contestant Sonu Kumar won 12 lakh 40 thousand rupees. Today the game started with Contestant Jai Kulshrestha. He won 40 thousand rupees by answering seven questions on Tuesday. Now on Wednesday, he started the game from the next i.e. 8th question. During this, Jai told an anecdote of his childhood, which Amitabh Bachchan also got a little emotional on hearing this.

Jai told that as he grew older the family went towards recession. When he was in 7th class, he needed seven rupees for Bhelpuri while coming from school. He went to his mother and started stubborn with her. Only five rupees came out in the purse, which he calmed down after seeing it. Later he came to know that what is the value of money. After this, Jai collected money for the cycle by packing sweets boxes and doing small things, but a year later it was stolen.

Kangana Ranaut said – The journey from a village girl to an international star was not easy, people used to laugh at me.

Later, Amitabh Bachchan also shared an account of his childhood, saying that once he asked his mother for two rupees to become a member of the cricket club, he had not met her. Mother denied that I did not have it. Amitabh Bachchan was angry at this and told the mother that you do not have two rupees to give. He said that I remember the value of that two rupees today. After this, when he needed a camera, he got it after years, which his babuji had brought from Russia.

‘Navjot Singh Sidhu’ gave a stone to ‘Sapna’ to hit Archana Puran Singh’s head, you will also laugh by watching a funny video