Know quickly what happened to the price of petrol and diesel after a long weekend? 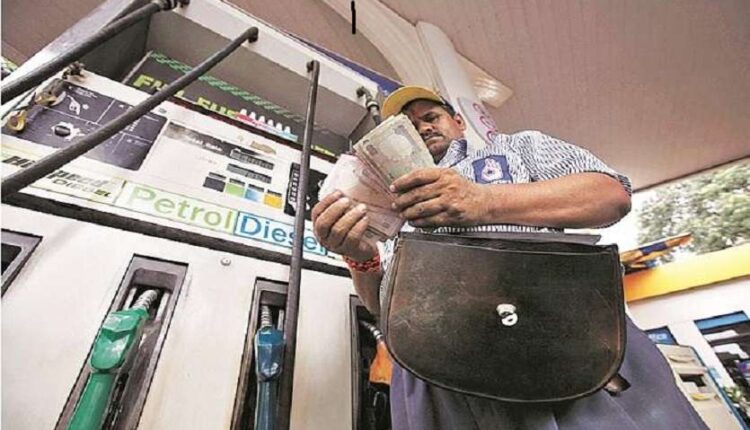 new Delhi. Petrol and diesel prices are still stable. Where the price of diesel has not changed since October 2. On the other hand, petrol prices have been stable since 57 days. Crude oil prices are witnessing fluctuations in the international market. Brent crude oil price is once again trading around $ 45 per barrel. Whereas WTI is trading above $ 43 per barrel. Let us also tell you how much you will have to pay for petrol and diesel today.

Petrol price continues to stabilize
According to information received from IOCL, the price of petrol has been stable for the 57th consecutive day on Sunday in all the four metros of the country. The last drop in petrol price was seen on 22 September. On that day, petrol became cheaper by 8 paise per liter in Delhi, Kolkata and Mumbai. After this, petrol in three metros was 81.06, 82.59 and 87.74 rupees per liter. At the same time, the price of petrol in Chennai was reduced by 7 paise per liter. Where the price has been increased to Rs 84.14 per liter. Even today you will have to pay the same price.

Milind Soman picked up garbage in the middle of the trek, said – we should be smarter than monkeys