Know why Bill Gates does not like, Android is his favorite smartphone 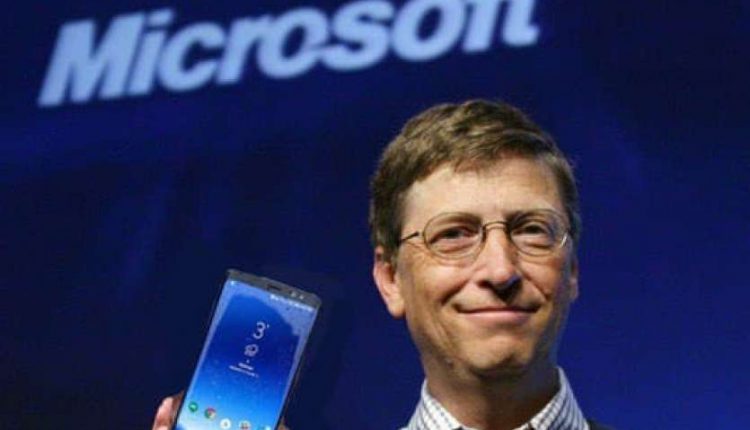 New Delhi. Bill Gates, a Microsoft co-founder and one of the world’s richest personalities, prefers Android smartphones over Apple iPhones, as Android software is pre-installed in the Android ecosystem, making it easier to use. He said in an interview to the invite-only audio chat app Clubhouse that “I’ve always been around the iPhone, but always keep Android with me.”

Easy to run android phone
He further says that it is easy to run Android phones because they connect the software with the operating system, so I am used to it. Many of my friends use the iPhone, but I love Android. According to a MacRumors report, Clubhouse co-founder Paul Davison told Gates during an interview that the Android version of the app is one of the top features they are currently working on.

Gates are the richest in the world
With his net worth of $ 135 billion, Bill Gates is currently ranked third on the world’s richest man list. Currently, the world’s richest person is owner of Amazon Jeff Bezos. At the same time, another rich person in the world is Annal Musk. Over the past year, there has been a tremendous increase in the wealth of Elon Musk.