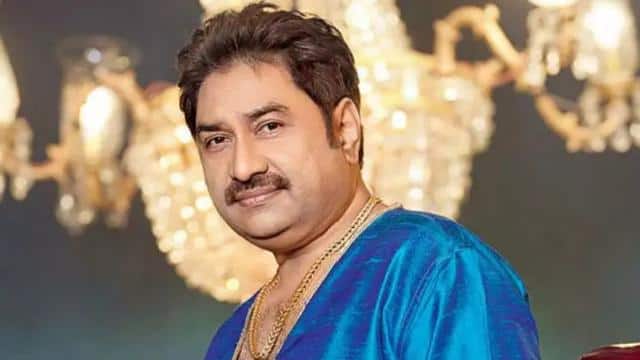 Popular playback singer Kumar Sanu has been infected with Corona. This information has been given by his team on the official Facebook page of Kumar Sonu. The team wrote, ‘Unfortunately, Sonuda Corona has been found positive. Please pray for his good health. ‘

Kumar Sanu was to celebrate his birthday with the US-based family. For this, he was to leave for the US on 14 October, but had to cancel his plan after being infected with Corona. According to a Times of India report, the source said that the BMC, while taking precaution, sealed the floor in which Kumar Sanu resides. His wife based in Los Angeles said that if Kumar Sanu recovers, he would come to the US on 8 November. He is currently in Quarantine. He has been wanting to meet us for the last 9 months.

Earlier, Kumar Sanu had told in a conversation with Bombay Times that he is also continuously working in lockdown. He wants to meet his family who live in the US. He said, ‘I have been eagerly waiting to meet wife Saloni, daughter Shannon and Annabelle for a long time. Now finally, I will celebrate my birthday with him on 20 October and spend time with him. Kumar Sanu had also told that he would return to Mumbai in December after celebrating his wife’s birthday.