Ladli Laxmi Yojana: after 18 years, daughters will get one lakh rupees, so take advantage of this scheme 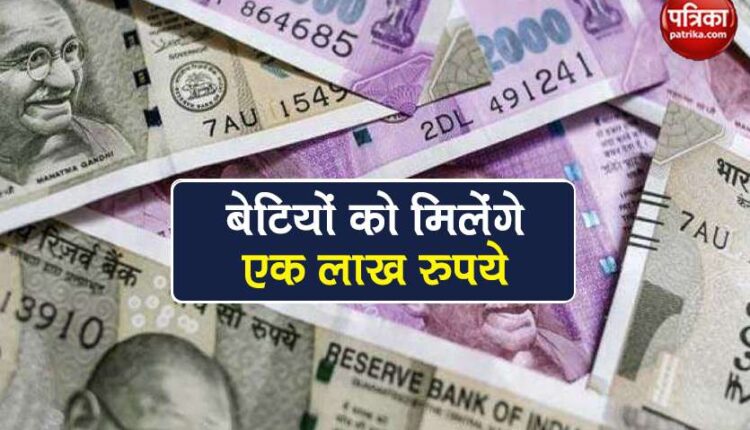 Pension scheme: future will not be worry, this government scheme will get a pension of 60000 rupees

Benefits of Ladli Laxmi Yojana
Under this scheme, the state government girl is paid Rs 2,000 at the time of admission in class VI and Rs 4,000 on admission in class IX. At the same time, 7500 rupees are given with the admission in the 11th grade and when the girl becomes 18 years old, then she is paid more than the amount of 1 lakh. However, this money will be released only on his marriage.

Ladli Scheme: Special scheme of the government, will get Rs 5,000 every year, know how to apply