Lauren Wildbolz:Changing the Way We Think About Women in the Kitchen 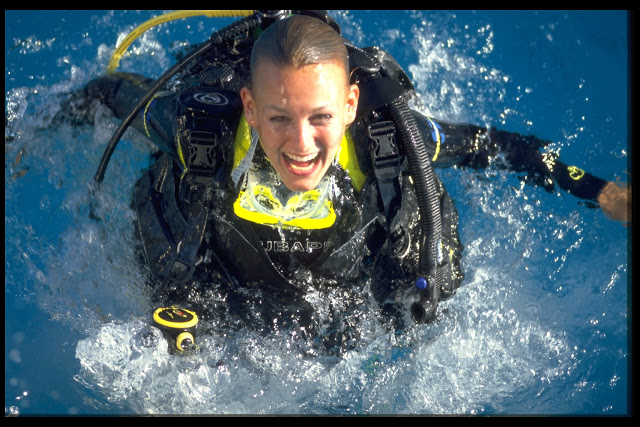 0
Share
Lauren Wildbolz took to the fashion industry at the young age of 19 like fish to water. It was an industry familiarised to her by her parents who made their careers in fashion business. She followed her mother’s footstep as a model, knowing full well the risks and the rewards. After a brief stint in modelling,she sidestepped her career track completely, opting for a preliminary arts degree at Wildbolz. Like many a young souls, the wanderlust filled her with courage to travel the world as a diving instructor. It was during her travel she found a very unlikely calling.
At the age of 14, Lauren’s altruistic spirit guided her to do away with meat. She was keenly aware of how the modern capitalist consumerist model of milk, meat and leather industry were highly unethical and hypocritical in a modern moralistic society. During her time as a diving instructor, she would often see people feasting on the very creatures they admired in the sea. The consumerist and exploitative attitude towards animals reinforced her idea that the world needed a veganism revolution. Maybe, if people were aware of the horrors of animal production behind the factory walls, they would take to a sensible option.
Lauren set out on a mission to educate. To take a high ground on what it means to consume not just good food but the right food. She set up a vegan restaurant in Zurich called “Vegan Kitchen and Bakery” guiding foodies to the idea that veganism could not just a healthy option but a tasty one. Her mission towards vegan revolution did not just stop here. She also set out to educate customers on making good purchase decision. The garbage disposals in the Swiss society was evidence enough of the enormous amounts of good food that go into waste. People were buying needlessly, burdening the already strained ecology through rabid consumerism. To exemplify this case, during her last undergrad thesis, she set up a temporary restaurant serving more than 1000 individuals free food from good ingredients disposed as trash. It was followed up with “Taste the Waste” program that had free 11 course meals prepared from products that were not sellable but perfect none-the less from nearby retailers.
Lauren, who is also a young mother, set about addressing the nutritional worries of vegan mothers. Pregnant women and nursing mothers often suffer from iron deficiencies and often are known to crave meat. Lauren addresses various options vegan mothers can take in her blog addressing all the nutritional needs a young mother and their babies require.
Though the task is daunting, Lauren has taken an activist approach to address the problem with meat consumption and has provided environmentally sustainable methods to address the big issue at hand. She strives at continuing until vegan becomes main-stream rather than an offset counter culture phenomenon. Lauren also completed her Master in Fine Arts. For the sake of sustainable future, we hope that Lauren, like all the European artists before her who have created impactful revolutions, can use her artistic merit to create a revolution of her own.
businessfoodLauren Wildbolznewswomen entrepreneur
0
Share