LTA: gift of center before festival, now government employees will be able to travel with private airlines 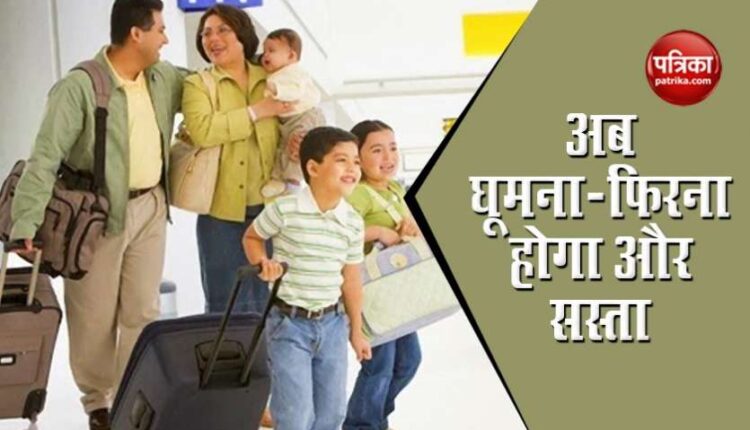 new Delhi. There has been a break in the movement of people in the Corona era. In such a situation, the government has taken a new initiative to bring the tourism sector back to the right position and to provide convenience to the government employees during the journey. Leave Travel Allowance facility has been extended by the Center for two years. Not only this, now government employees can also travel to select states through private airlines. For this they can travel travel allowance. Will be able to claim

Minister of State for Personnel Jitendra Singh said that the government has given the facility of Leave Travel Allowance (LTA) for the Central Government Employees to visit Northeast, Ladakh, Andaman and Nicobar Islands and Jammu and Kashmir for two years. Has decided to increase. Employees will be given a travel allowance for LTC to accompany the paid holiday. In such a situation, government employees who want to visit selected states can also travel by private airlines for this. They can also travel alone or with family. They can take a claim instead. Under LTA facility, government employees can book tickets in economy class of private plane. This facility will be valid till 25 September 2022.

Mahi Vij wants to be a mother again, told fans – please convince husband, I am getting bored