Madhuri Dixit said, 31 years after the film ‘Parinda’ was completed, I did the scene of dying for the first time 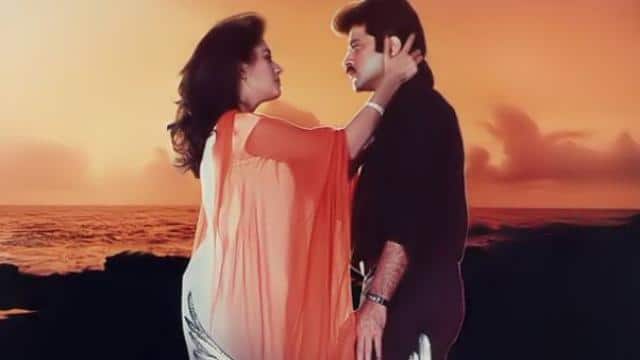 It has been 31 years since Bollywood actress Madhuri Dixit’s film ‘Parinda’ was released. On this occasion, he shared the experience about this film on Tuesday. Madhuri says that the film was quite exciting.

The 1989 crime-based ‘Parinda’ was directed by Vidhu Vinod Chopra. It also featured Jackie Shroff, Anil Kapoor and Nana Patekar in the lead roles.

The film depicts the lives of two such brothers who grew up in the streets of Mumbai and later, unknowingly, get caught in separate gangwares.

# 31YearsOfParinda
Playing ‘Paro’ in #Parinda was a thrilling experience. The tagline of the film rightly justifies it “The Most Powerful Film Ever Made”. I also did a death scene for the first time. Wonderful memories with the amazing cast & crew makes this one very special ♥ ️ pic.twitter.com/BMKeGkK4Ve

Madhuri, who played the role of ‘Paro’ in the film, shared the poster of ‘Parinda’ on Twitter to cheer on the occasion.

Krishna Abhishek could not take eyes off this bold photo of Kashmiri Shah, said- you have finally returned in your hot avatar

He said, “Paro’s character in Parinda was a thrilling experience. I also did a dying scene for the first time. The film has great memories associated with fellow actors and others that make it extremely special. ”

Karva Chauth 2020: From Tiwari to Happu Singh, these TV stars will keep fasting for Karva Chauth