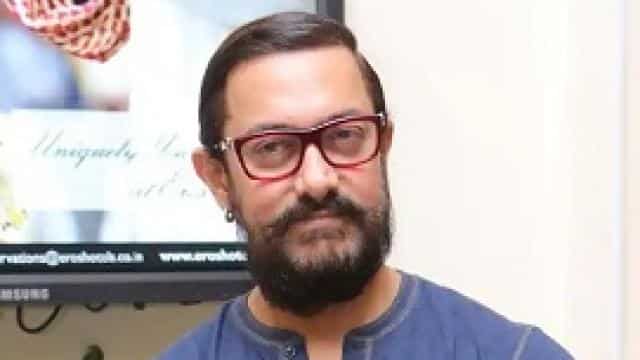 There were 10,199,798 cases of corona infection worldwide. At the same time, the death toll from Corona has crossed five lakh. On the other hand, even in India, cases of Kovid-19 are seen increasing instead of decreasing. In such a situation, there is a lot of concern about his health now. Meanwhile, there are reports that some house staff of Mr. Perfectionist Aamir Khan have been found to be Corona positive. The actor himself has given this information on Twitter.

Giving information about his staff, Aamir Khan has shared a letter on Twitter, in which he has explained this incident in detail. They have reported that some of their staff members have become corona positive. After which he has been completely quarantined. He is also going to get his and his mother’s corona test soon. He has also mentioned in his tweet that some people also have negative reports. Along with this, he thanked the doctors, nurses and all the members of BMC, Kokilaben Hospital.

Aamir Khan tweeted and wrote, ‘I want to tell you that some people on my staff have met Corona positive. He was immediately quarantined and BMC employees took him to a medical facility. I want to thank BMC for taking good care of them and sterilizing the entire society. ‘