Mark Zuckerberg had already expressed concern about Tiktok in the US 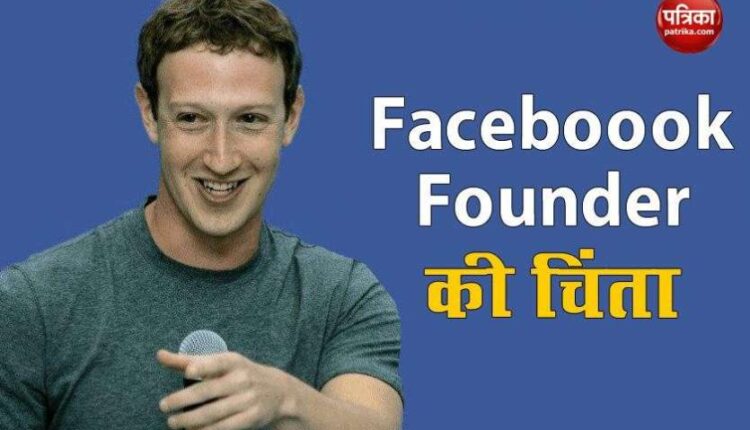 new Delhi. Facebook CEO Mark Zuckerberg (US CEO Donald Trump) US President Donald Trump ) Has expressed concern about Tiktok in front of US lawmakers months before Tiktok described the threat to the country’s security. Foreign media gave this information. On Sunday, the report said that Zuckerberg argued that TickTock, owned by the Chinese company Bytedance, is not committed to freedom of expression and is a threat to America’s technological dominance.

Also read: Vegetables price tripled in two months, know what the prices of Patato, Capsicum and Ladyfinger have become

Also read: Bharti AXA General Insurance will be of ICICI Lombard, the deal between the two companies

Arguments were also given in front of senators
Similar arguments were also made during his meeting with several senators, after which concerns were shared with other officials and the government eventually launched a national security review of the company. Trump earlier this month issued an executive order, which gives ByteDance the option to divest from its TickTalk operation in the US within 90 days. Facebook has recently launched the Reels feature on Instagram, which has a function similar to TickTalk.

GST: What became expensive, what was cheaper, see this list

Riya Chakraborty’s security guard revealed, actress not seen in the building for a month