‘Mastermind’ is an actor of Bollywood Drugs Connection, has been a supermodel before – reports 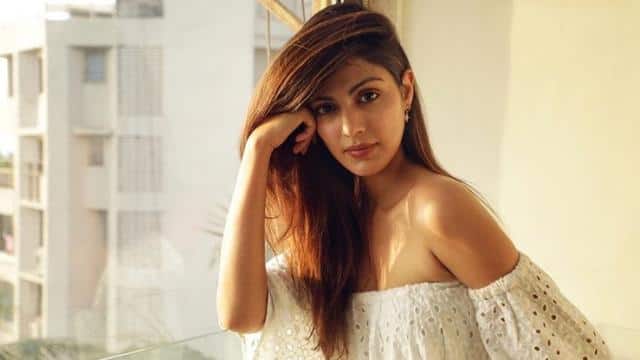 According to CNN-News18, 3 other actors are on NCB’s radar with regard to Bollywood drugs connection and the alleged ‘mastermind’ is an actor who used to be a supermodel. NCB may call these three for questioning in the coming days.

According to the channel, NCB is trying to bring these people to the fore. Who are supplying narcotics to many people in Bollywood, including actors, directors and producers. The report said that ‘big fish’ could be trapped in the NCB’s net and it is believed that all are linked to local peddlers, who supply drugs in the film industry. However, the official statement from NCB is yet to come in this matter.

Earlier, Republic TV quoted sources as saying that many big names of Bollywood could be involved in the upcoming phase of NCB investigation. Let us tell you that till now the Deepika Padukone, Sara Ali Khan, Shraddha Kapoor and Rakul Preet Singh have been questioned by the NCB regarding the Bollywood drugs connection.

Changes are happening in these things from sweets to motor vehicles from today, it will make an impact in your life.