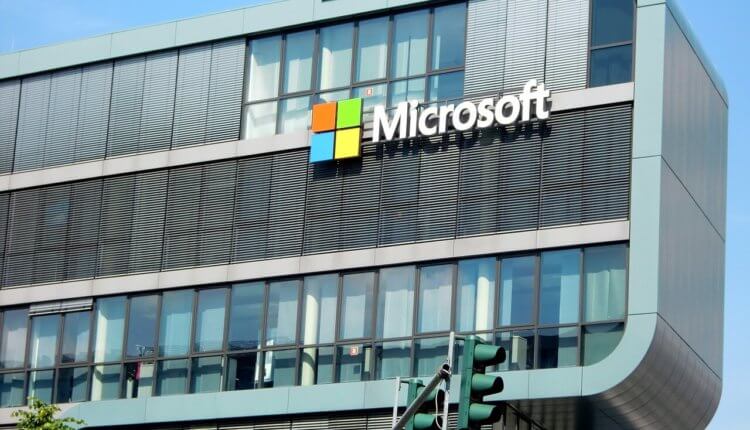 Marc Mercuri, the program manager at Azure Blockchain Engineering, says, “We really believe in the power of blockchain. This is not some arbitrary thing that we’re going to do because customers are forcing us,”

Tim Coulter, the CEO and founder of Truffle, said, “We wanted to open that up and make access to the blockchain more available to a large swath developers,”. He also added, “What we’re doing with this partnership is extremely exciting, because it opens up all of those developers to Truffle and it opens Truffle up to all of the services that Microsoft provides.”

Truffle is one of the first projects at the Brooklyn-based Etherum incubator ConsenSys. Truffle seems to have been available to the Microsoft since May 2, 2019. Truffle has been working on dApp development and is famous for its tools which are downloaded by more than around 2.7 million times. Now the partnership with Microsoft will help it to get into the mainstream. Apart from Microsoft Truffle has its alliance with Quorum, Axoni’s AxCore. And now it will have its services open for all the Azure customers like HP, Adobe, International Hotel Groups etc. as well.

How trustful is Komodo After Hacking itself

Zilliqa Smart Contracts is now live on its Platform