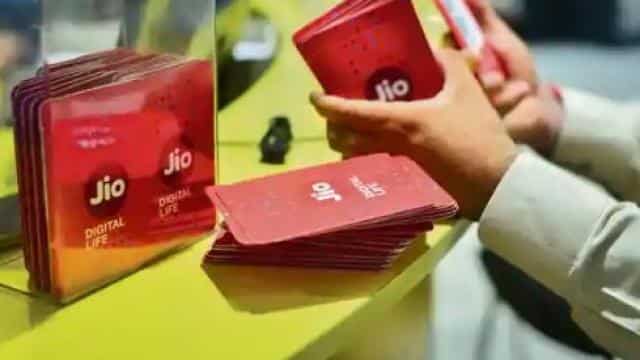 Microsoft may buy more than 2.5% stake in Reliance Jio platform. The company can invest about $ 200 million in Reliance Jio platform of Mukesh Ambani, Asia’s largest rich. According to sources, Microsoft is in talks with several companies by doing digital payment services. It is also showing interest in buying more than 2.5% stake in Jio Platforms with Reliance.

If the talks are successful, Microsoft will also become a part of Jio Platforms, the world’s most valuable company. Prior to this, Facebook Inc, KKR & Co, Silver Lake, Vista Equity Partners and General Atlantic have invested around Rs 78562.13 crore in just one month.

According to Live Mint, Microsoft chief executive Satya Nadella said in February that the company had partnered with Reliance Jio. As part of the deal, Reliance Jio plans to set up data centers across the country and use Microsoft Azure’s cloud services for enterprise clients. Whereas a Microsoft spokesperson said that the company has no information to share here. Reliance Industries has not yet responded to this.

Which company bought how much stake in Jio platform

Shahrukh Khan, his team announced the relief package on Twitter for the Amphon victims

Kiran Kumar, who won the battle from Corona, said – used to eat food in disposable utensils