Missile attack on Saudi Arabia can have a big impact on India, know how 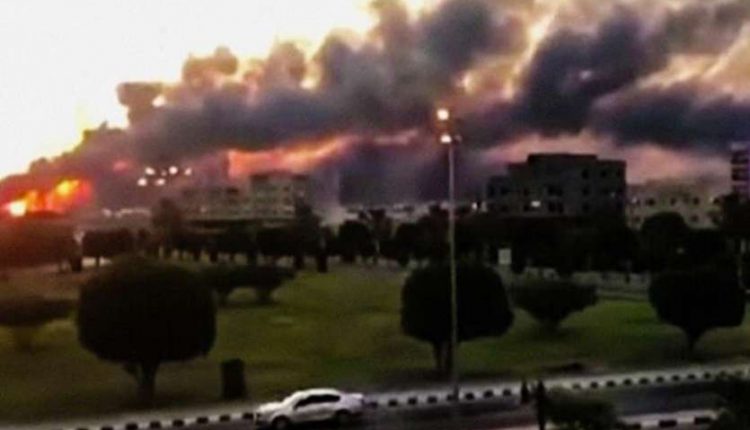 Crude oil price rises by more than 2 percent
At present, there is a tremendous increase in the price of crude oil. Brent crude oil prices have gone up by 2.50 per cent to cross $ 71 per barrel. According to the report, this is the highest level of Brent crude since November 2019. That is, Brent crude oil prices have reached a 15-month high. On the other hand, US Oil West Texas Immediate Crude Oil has gained 2.22 percent to $ 67.56 per barrel. The WTI has reached a three-year high. The price of crude oil has seen more than 35 per cent rise in 2021. However, the previous week saw a gain of 4.50 percent.

Also read: Gold and silver will be cheaper now, know how much may fall

Gold and silver will be cheaper now, know how much may fall

Oil gas companies rise in the stock market on the rise, Nifty crosses the 15,000 mark