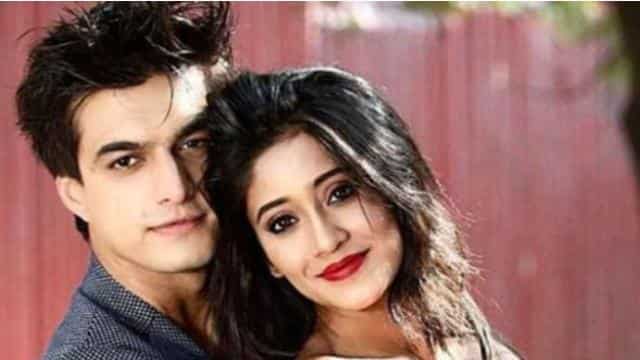 TV serial ‘Yeh Rishta Kya Kehlata Hai’ actress Shivangi Joshi a.k.a. Naira is celebrating her birthday today. But today is a special day for Shivangi, as the pairing of Karthik and Naira (Kayra) has completed four years. Karthik AKA Mohsin Khan himself has given information to fans through social media.

Hathi Ram Chaudhary of ‘Patal Lok’ wanted to become an army officer, acting hobby made him a star

Nawazuddin Siddiqui quarantined, tweeted and wrote- has arrived here following all the guidelines

Let me tell you that this video was made on the set of ‘The Kapil Sharma Show’, which he has used to wish his love and luck Shivangi Joshi. In the video, you can see that Mohsin is introducing Shivangi and later Shivangi is seen playing drums.