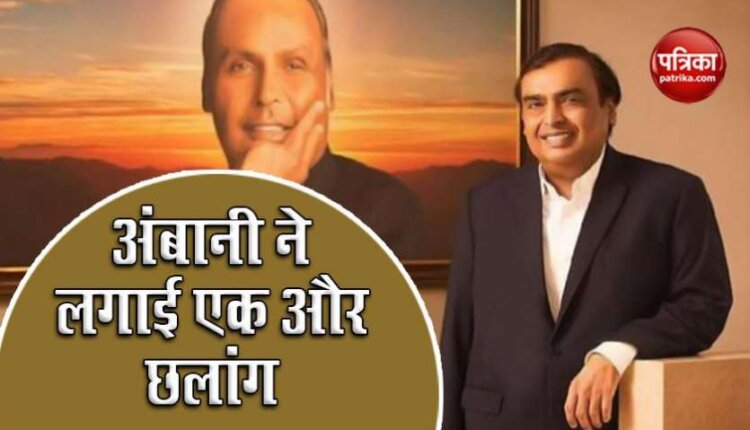 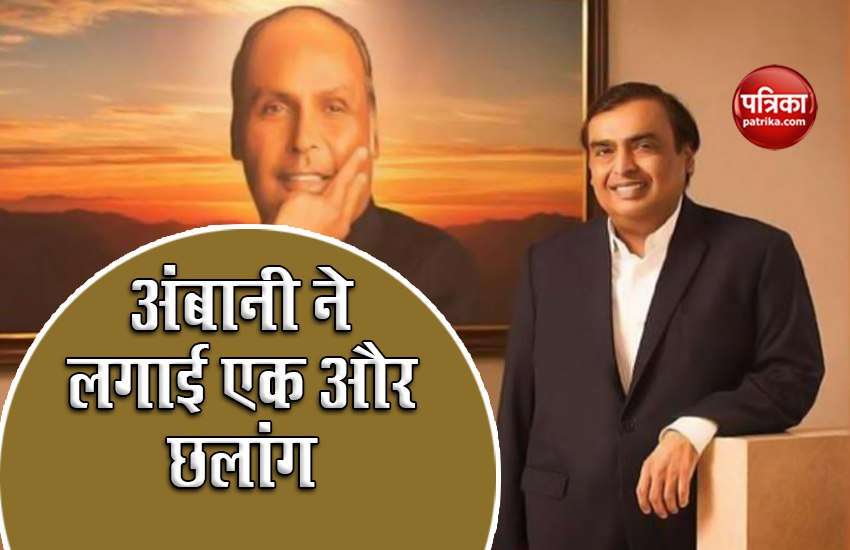 new Delhi: Even though the world economy is collapsing due to Corona Pandemic. RBI is telling it the worst economic crisis of 100 years (but in this economic crisis, Reliance Industries Ltd (RIL) Chairman Mukesh Ambani is writing a new story of success every day. It is reported that Mukesh Ambani with a net worth of $ 72.4 billion is now the world. K6 has become the richest person. In achieving this position, he has surpassed Sergey Brin and Larry Page of Google’s parent company Alphabet.

You may know that after this achievement, Ambani will not only be the richest person in Asia but he will soon be included in the Top 5 Richest Man Of The World.

On Monday, Ambani’s wealth rose by 3 per cent to $ 2.17 billion in Reliance shares, after which he received this title.

Commerce Minister Piyush Goyal advised Hotel Industry to wait till the vaccine is made.

Who is in the top 5 club – At the top of the list of billionaires is Amazon founder Jeff Bezos. At the same time, Microsoft founder Bill Gates is at number two, while Bernard Ornolt family is at number three. Facebook founders Mark Zuckerberg and Steve Ballmer are at number four and five respectively.

Now old age will be prosperous, you will get 36 thousand rupees pension, know how you can apply