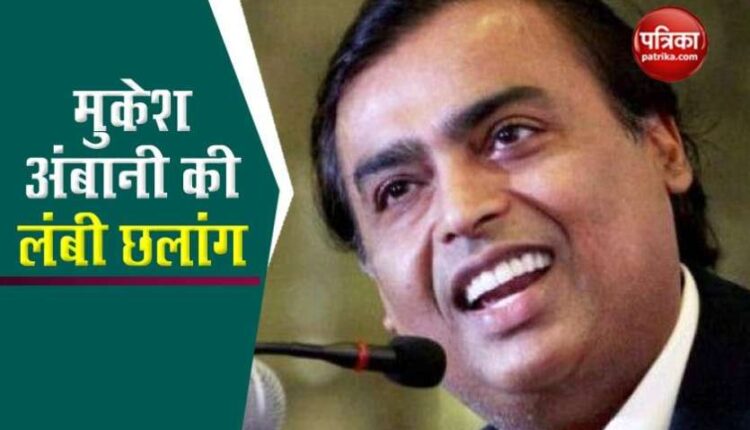 Mukesh Ambani reached 8th position
Mukesh Ambani’s property has seen a rise again in the last three days. Because of which he has managed to re-enter the list of Forbes. According to statistics, his wealth has reached $ 77 billion. According to the data, on November 3, there was a big drop in Reliance shares. As a result of which his wealth had declined by 6.80 billion. Due to this, he came in 11th place with $ 71.2 billion. After which there was a recovery in Reliance shares. Since then, his wealth has increased by 6.80 billion. Now they are followed by Larry Ellison and founders Steve Ballmer of Microsoft.

Why was there a rise in the company’s shares today
If you talk about the reason for today’s boom, then Reliance Retail has invested Rs 9500 crore from PIF. This is the largest lump sum investment of any foreign company so far in retail. The effect of which is seen in the shares of Reliance Industries today. According to experts, there may be a big jump in the company’s shares in the coming days.

Government to promote IT from work with gift to IT companies, work from home