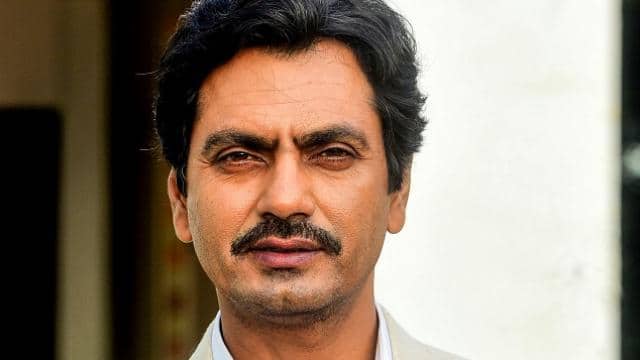 Nawazuddin Siddiqui is one of the talented actors. Please tell that Nawazuddin has played all kinds of characters. He has also worked in biopics like Thackeray and Manto. He does it in masala movies. To this Nawazuddi said, ‘When I was in NSD we used to do every kind of drama – in Sanskrit, with Parsi songs, the dialogues were long and they had to shout. William Shakespeare, Anton Chekov, also realistic. The actor’s job is to do all kinds of roles’.

Nawazuddin further said, ‘Yes, I have also done films for money and will continue to do so. I do films in which I can get good money so that I can do good cinema where I will not get money or which I do for free. I did not take money for the film Manto, but after that, in three to four months, I have to do films in which I get good money so that balance can be maintained.

Nawazuddin says that acting is acting. Whether climbing trees, street plays or street stage, a good actor will be good everywhere. Talk about acting, it is not right to put in the category. Every style should be done in a movie theater. Not just one thing… that’s why I love acting. I get to learn new things with every film, what else could be better than this’.

Let me tell you that Nawazuddin is in the headlines for the last few days about his personal life. During an interview a few days ago, Nawazuddin said on his divorce, ‘I don’t talk much on my personal life. But yes I hope that I can fulfill all the responsibility towards my children.

He further said, ‘I love my daughter very much. For the rest of my personal life, I do not want to say anything at the moment.

Kareena Kapoor shares a selfie in pink lipstick, Pregnancy Glow on her face