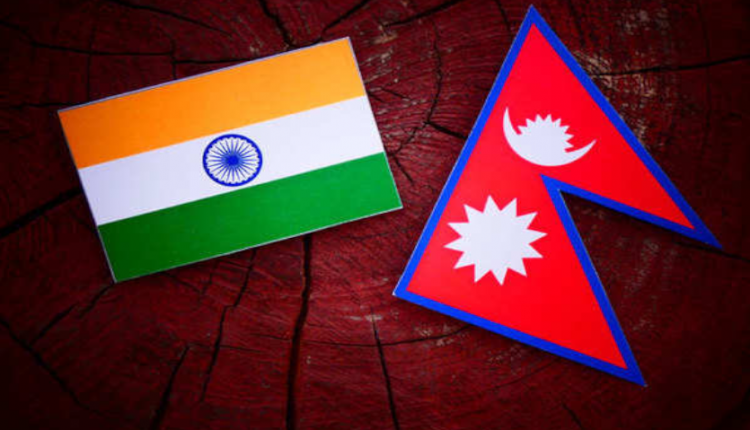 Kathmandu The two countries have recently participated in a number of high-level talks to strengthen their bilateral relations, after Nepal and India’s relations soured in the last few months. Meanwhile, another good news has come out, showing the strength of relations between India and Nepal, that the two countries have agreed to create a joint trading platform. In the India-Nepal Inter-Governmental Committee Meeting on Trade and Transit, it has been decided to create such a platform to represent private sectors from both sides. The progress made on trade and commerce issues between the two countries was reviewed in the Commerce Secretary level meeting held after two years.

The decision was taken in this virtual (online) meeting held in the presence of Indian Commerce Secretary Anoop Wadhawan and Nepal’s Commerce and Supply Secretary Baikunth Aryal, which was held on Monday. According to a press release issued by the Indian Embassy in Kathmandu after the meeting, the two sides also discussed in detail various government-level initiatives that need to be taken up to enhance trade and commercial relations in the future .

The Committee is the supreme bilateral mechanism for further review to advance bilateral trade and economic relations. These include both the Treaty of Transit and Trade Treaty on both sides, amendments to Rail Service Agreements, measures to encourage investment, formation of joint trading platform, harmonization of standards as well as comprehensive review on the coordinated development of trade structure But includes important discussions.

India is Nepal’s largest trade and investment partner in terms of both imports and exports. “Today’s extensive discussions and progress made in the meeting are expected to support the expansion in economic and commercial relations between India and Nepal,” the statement said. The meeting of the Inter-Governmental Committee on Trade and Transit took place after the visit of Indian Foreign Secretary Harsh Vardhan Shringla to Nepal last month.