New blow to Sivakasi due to ban on Diwali firecrackers, loss of Rs 800 crores in 2020 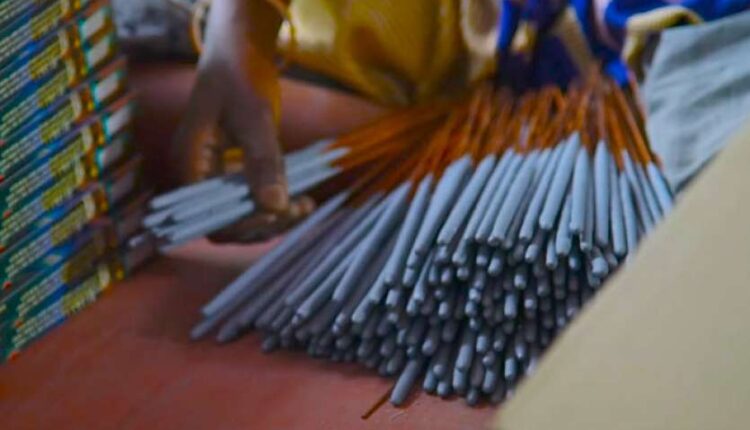 new Delhi. Air pollution is emerging as a major concern in many Indian cities, with the country’s fireworks capital Sivakasi already feeling the heat. This was followed by the Kovid-19 epidemic, which led to a strict lockout for nearly two months that prevented large weddings and public ceremonies, robbing the industry of a major market.

Air pollution is emerging as a major concern in many Indian cities, with the country’s fireworks capital Sivakasi already feeling the heat. This was followed by the Kovid-19 pandemic, and a two-month, two-month strict lockdown enforced, which led to the banning of weddings and public ceremonies. Due to which the market of the major market deteriorated.

As the unlocking process began, the Sivakasi fireworks industry had begun to expect some relief, but the continuing threat of the epidemic has dashed all hope, as festivals like Ganesh Chaturthi passed without much fanfare.

Also read: Pakistan’s relations with 188 countries of the world can be broken, know big reason

Now, revival hopes are looking bleak on the ongoing festive season. Firecrackers have been banned during Diwali and other festivals to avoid any problems for the patients of Kovid-19 from states and union territories such as Rajasthan and Delhi to Karnataka, Odisha and Sikkim, which are mainly the respiratory system. Is known to affect.

According to experts, the cracker industry may suffer more than Rs 800 crore this year alone. In addition, the livelihood prospects of 8 lakh workers are in danger.

Ganesan Panrujan, president of the Tamil Nadu Firecrackers and Amores Manufacturers Association (TANAMA), said that this year we are estimating a loss of Rs 800 crore. Two months of lockdowns and a drop in the number of orders have hurt us badly. Tanfama estimates firecrackers in Sivakasi in Tamil Nadu’s Virudhunagar district, with an annual turnover of around Rs 3,500 crore.

Sivakasi manufacturers say the demand for firecrackers has dropped by more than 35 percent since the epidemic began. Less than 100 percent of the labor force is working on production units due to guidelines for social distancing and going home during lockdown. He has not returned to work yet.

T. Kannan, general secretary of the Indian Fireworks Producers Association of Wakashi, said sales from states such as Goa, Maharashtra, Andhra Pradesh and Karnataka have declined during Ganesh Chaturthi this year due to no orders. Weddings were canceled, festivals were banned, manpower is reduced. Because of which we have suffered a lot.

S. of Virgo Fireworks Ulaganathan told that earlier the concept of Green Diwali affected our sales tremendously. Then the pandemic came, and now our orders have seen a decline of over 30 per cent compared to the previous year. He told that we are running the business and have invested crores of rupees. This year we are incurring a loss of Rs 100 crore.

According to Tanfama’s Ganesan Panjurajan, about 8 lakh employees will be affected if the cracker ban is implemented. He said that those states of Delhi, Rajasthan and Gujarat have implemented that order of the Gin Tribunal court of India, but the air quality has deteriorated significantly. All these states contribute around 20-25 per cent of the total sales.

Gold and silver become thousands of rupees cheaper in one stroke, know how much price