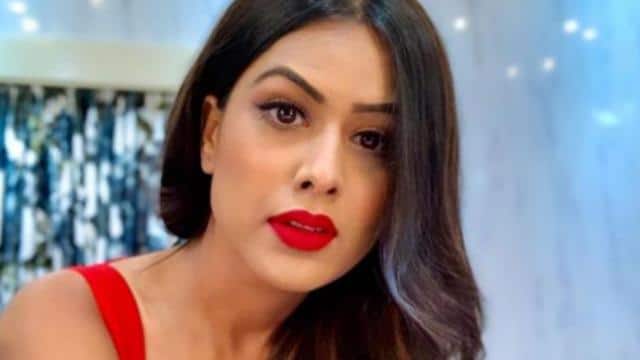 TV actress Nia Sharma suffered a loss on Wednesday. The actress’s precious handbag was stolen from Mumbai’s Lower Parel. Nia informed the Mumbai Police about the handbag, after which the police assured her of helping. Please tell that Nia’s handbag has been stolen from her car.

Tagging the Mumbai Police, Nia tweeted, “Mumbai Police, someone has lifted my handbag from the car. It was stolen from the commander Bapat Marg signal of Lower Parel. Any kind of help will mean a lot. ”Nia Sharma has also shared a photo of her handbag. This black colored handbag has a lot of white color written on it.

We have followed you. Request you to inbox your number. We will call you shortly to get details.

Responding to Nia’s tweet, Mumbai Police wrote, “We have followed you. Please message your phone number. Call you soon for more information ”

Thank you for a quick response 🙏 https://t.co/oh8pGJO9AG

Akshay Kumar’s film ‘Lakshmi Bomb’ was renamed ‘Lakshmi’, this is the reason behind it

Bigg Boss 14: Rubina Dilac has a debate with the captain, Kavita Kaushik said-

Let me tell you that Nia Sharma recently had to be trolled for her birthday cake. Nia’s brother Vinay Sharma gave her a surprise party at home. Many of Nia’s close friends also attended the birthday bash. During this time, Nia got many cakes, gifts, but she got angry with the fans for the cake that Nia had cut during the birthday celebration. Fans trolled Cake by calling them obscene.