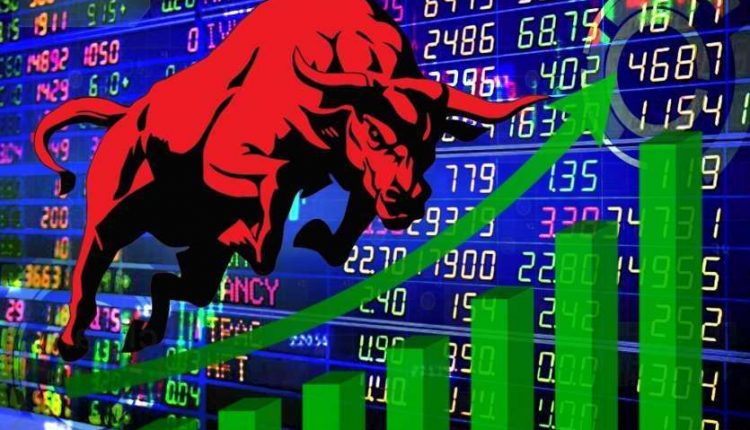 new Delhi. The domestic stock market reacted enthusiastically to the RBI decision on Friday. The Sensex crossed the psychological level of 45,000 for the first time and the Nifty also touched a record high. The Reserve Bank of India (RBI) has announced the continuation of the key interest rate ie repo rate at four per cent. At the same time, RBI’s view of the country’s economic development is also positive. Due to which the stock market is seeing good boom today.

Also read: RBI estimates, know how much retail inflation can remain in the country

Also read: RBI gave indications of better economy, when will it be positive

GDP will be positive
According to projected data released by RBI Governor Shaktikanta Das, the country’s GDP may come on the positive note in the third and fourth quarters. The RBI said that in the third quarter, the country’s GDP could be 0.1 per cent higher than the zero and in the fourth quarter it could be 0 to 0.7 per cent. It has been speculated by RBI. There is also scope for altering it.

Big decision of RBI, without ATM PIN debit and credit card will be able to withdraw 5 thousand rupees